While Cardinal Wolsey’s nether regions were being blacked these past few days, the bro and I took the opportunity to sodski off for a spot of sight-seeing and general trundle-aboutness. Lincoln was chosen as the base of our semi-covert operations, and Lincoln is home to the The Lincolnshire Road Transport Museum. The museum is one of the best sort – run by incredibly keen volunteers, and it has been open for business for fifty years, 2016 being its half-centenary year.

The museum is also one of those that has seriously outgrown its lebensraum and, while stuffed from floor to ceiling, could now do with premises three or four times the size. The museum, rather generously, had the benefit of being forty-two point three seconds’ drive away from our hotel…

We visited on a warm, sunny day and the doors small and doors large of the museum had been thrown open – releasing that aroma of old vehicle and oil-based wotnots that a chap either loves or hates. I loves it. Enthusiastic is an understatement where the volunteers are concerned and it’s impossible to not feel as though you’re being shown a schoolboy’s collection of prized possessions – just as a road museum should be.

From ancient, to modern (well – very modern, considering that the brother AND the sister both owned variants of the Maestro at some stage, and I drove (and loved) its close cousin, the Austin Montego!

It is so depressing to find cars one has owned in museums! I feel as though I ought ot surrender myself too. Hello, my name is Ian Hutson, and I’m from the past…

Photographerisms in such a packed building are fraught with angle, cropping and unfortunate juxtaposition, so what you’ve got here is the best that I could do. They do also have a couple of “open” days a year – when the vehicles, the vast majority of which are fully roadworthy and road-legal, are taken out in vast convoys to sniff and snipe at the young upstarts that now think they own the roads. 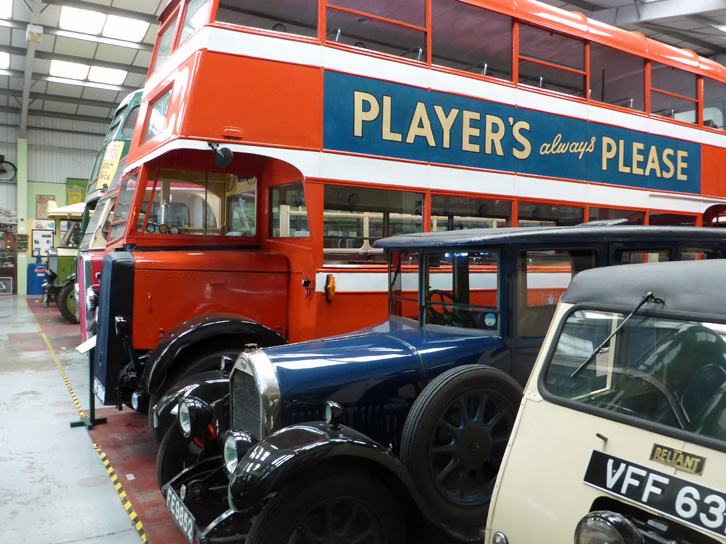 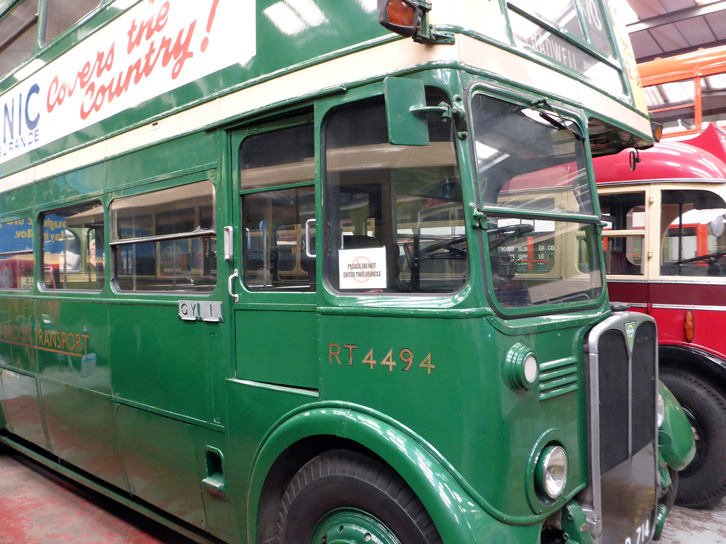 Soon after the coming apocalypse, once the dust has settled, I will be venturing out to harvest the museum’s contents, and most of the exhibits will find new homes in my heavily-armed secret compound, just for fun. 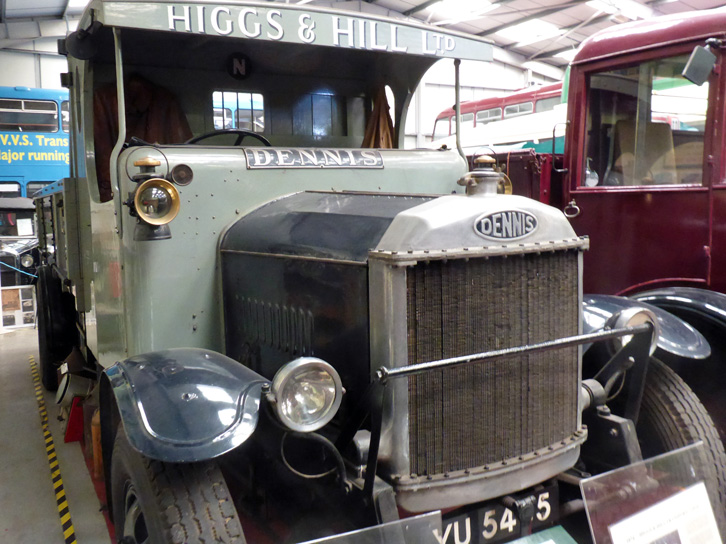 The vehicles and volunteers have presences on:

Fortunately, they don’t let me out very often and when they do it’s usually with one of the more burly male nurses who is a Seventh Dan Taserist or a Black Belt Lassoist or something.

Anyone feeling tempted to write and tell me that Lasso is not a martial art but a do-gooding collie dog with a penchant for finding folk down abandoned wells, please don’t, because I can tell you now that you’re thinking of Skippy – Skippy the Butch Kangaroo.

The day ended as these fantastic days out usually do, with me on the floor throwing a tiredness tantrum and demanding lentil curry, chips and lager, and with the brother spotting a Bentley Mulsanne Turbo or some such in the wild, and then spending another happy couple of hours explaining to the owner that he (i.e., the Bro) designed that, and that, and those…

When you want to know how your air-conditioning or memory seats and stuff works then who better to chat to about it all than the chap who designed it? This is also why I had few qualms about the bro ripping out the wiring on the Cardinal and replacing same with a much better version! Mine will – once complete – be, I suspect, the only narrowboat around with wiring, electrics and electronics designed and built and fitted to the proper, before they were sold off to BMW & Volkswagen, standards!

To wit, to elucidate and mayhap to explain; you just don’t get wiring this good on standard Isuzu engines, you generally only find it on Rolls-Royce and Bentley cars up to (but not since) the era of the one shown above.

Entry to the museum at time of visit (May 2016) was on the order of a folded fiver each, and splendid value at that. There’s also a shop full of goodies and memorabilia to buy, and access IS allowed to a vast workshop behind the main building, where cars guts are being spilled and in-line snoggle-thrumbles being realigned and vehicles generally brought back to an active and happy life.

Later on in the trip we visited the Air Museum at Newark, Sir Isaac Newton’s birthplace and home, and Chatsworth House (extremely briefly). More on those later.