Apparently this is the tail-end of Storm Egremont or Egbert of Eckythump, or something, bringing the relatively warm, wet, windy and California-wildfire-smoke-laden wotsits to England. Second-hand ruddy smoke, that’s all we need. At least it’s Californian, so I suppose that a percentage of it will be …psychedelic smoke.

There are very few boats moving so far this morning. Doubtless most of the hireboat boliday-makers are in their bunks, all thinking “oh f-f-f-fudge”, and the rest of us are looking out over our second cafetierre of coffee and thinking “nope, not at the moment”.

To make me out a liar the Universe has just sent one hireboat past as I typed that, lights on inside and the two on the stern swathed in blue nylon and grim determination. Faces like elderly French bulldogs p*ssing in a nettle-patch.

Yesterday was more of a boating day. I photographed this solid-looking beastie from the bridge, proving thereby that a dog can spot a camera-lens at fifty paces and more.

Oh my good gosh, Nanny – here comes another boat! It may be high English summer but the holiday-makers are a-holidaying, and good luck to them too.

Yonder The Bro yesterday very kindly delivered some parcels that had arrived for me at Chez His-Place. One of these being the Cardinal’s new chimney and coolie-hat. 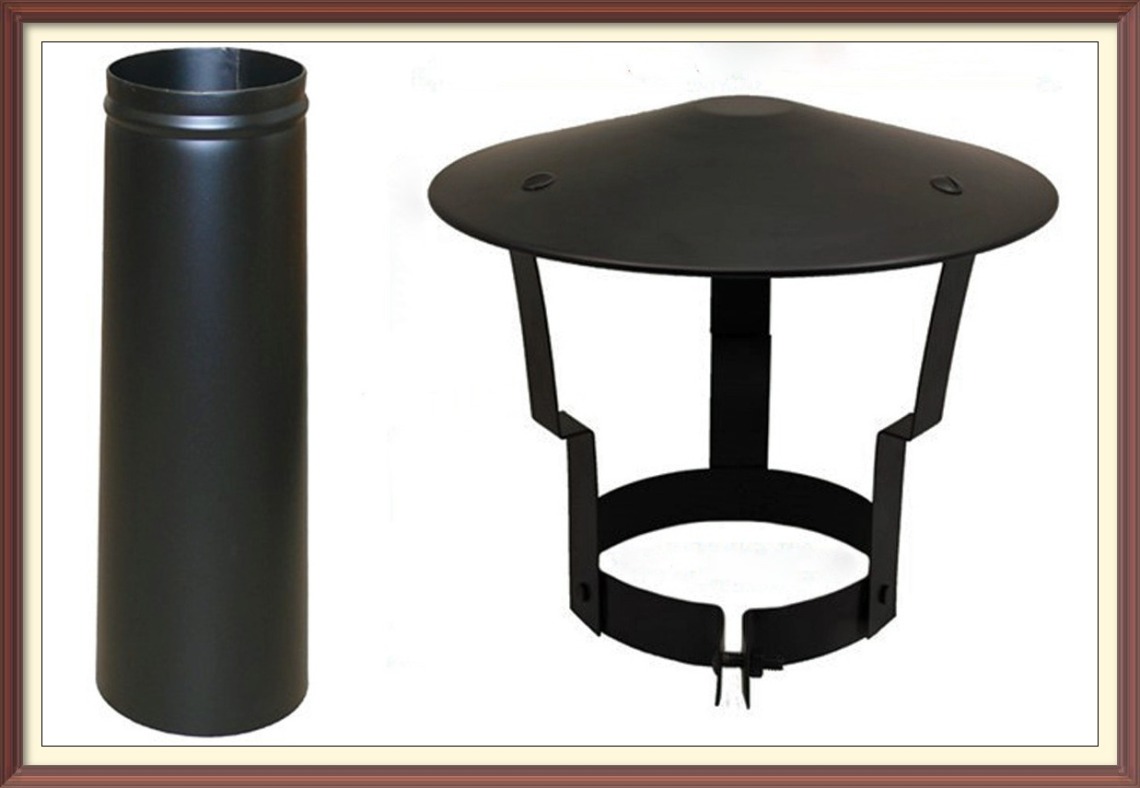 Eighteen inches in the chimney to the previous twenty-four, conversely eight inches to the coolie hat versus the previous four or five, and thus, I hope, achieving a better draw on ho-hum days, mayhap making Mr Stove a tad less moody. We shall see.

I abhor brass, so gave the Cardinal a choice between plain stainless steel and plain powder-coated black. The Cardinal told me that the black was twenty-five knicker cheaper and to go with that – less “bling”, too. No handles (no point, fewer things to rust), no decorative bands, no nuffink.

Really I wanted a mere twelve inch chimney, the better to relieve me of the task of removing it before cruising, but I don’t think that it would give sufficient get-fumes-away-from-the-boatness, if you see what I mean, so I compromised. As well as not wanting fumes in the boat I don’t want the tunnel lights, navigation lights and solar panels to be blowing about in stove-smoke, and they’re all up there at the pointy-end, sharing space.

We got a smidge of The DIY done, and the wifi-mifi unit now has permanent residence and cabling in its new home, well out of the way of all crew machinations.

Oh my good gosh – I no sooner say that there are very few boats moving about so far than another one comes along. Still, tis slap-bang in the middle of the holiday season, so it is not unexpected. Although we still have nine-eighths cloud cover at thirty feet altitude (it seems) it is a little brighter now, just a little.

Two interlopers last night. The first a very belligerent spider of quite monstrous proportions who, because he resisted arrest, was kept in catching-glass prison until morning. The second interloper, caught as one, turned out upon closer inspection to be two moths. They forgot all about nookie and separated one from the other in the reserve catching-glass. They were shown the side-hatch, since they could fly and were probably mortally embarrassed at being caught in flagrant delicto, so to spoke. Whatever, I don’t want them near my wardrobes.

It goes without saying that today is a curry day.

Curry in August, global weather changes whatever are you doing to me?

Right, back it is then to formatting “Cheerio, and thanks for the apocalypse” ready for eBook and print. Seven stories of unspeakable religious, political and partisan nonsense, written to offend one and all (I am nothing if not a truly equal-opportunity omni-offender). 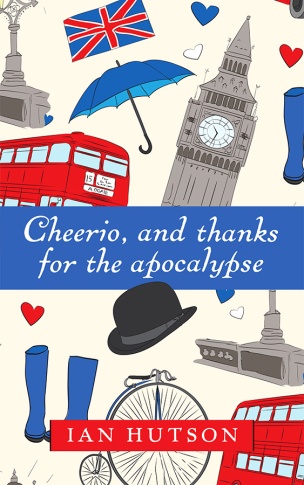 Well, the whole sixty-thousand word text positively reeks of contempt for the current state of the human species, and I express a doubt or two in re our future, should we continue in this vein.

Out in a month or two, mayhap, once arrangements have been made.

Right, I must away. As well as books to be checked there are curries to be made.

Note to self: do not mix up the two tasks.

p.s., the “Pipsqueak” of “Space, Time, and Pipsqueak”? Well, my Sis will be very familiar with that one…

The late Pipsqueak, expressing her usual (raspberry) opinion on anything and everything suggested by a human being…

She did have other opinions too, these being the bras d’honneur and the Italian chin-flick.