Got a minor giggle yestereve.

My bed-time is not the bed-time of Hooray-World, but then their Rise-&-Shine time is not the time of my world either. Early to bed, early to rise, makes a man , and  as boring as Hell.

As part of my preparations for climbing the wooden staircase to Bedfordshire yesterday evening I wandered, as is my wont, out onto the rear deck and thereupon I did inspect the sky and the clouds therein for some five or ten. What may I say, except that it is part of my routine. Hamsters take a few final minutes on their wheel, I look at the sky – when it’s interesting. 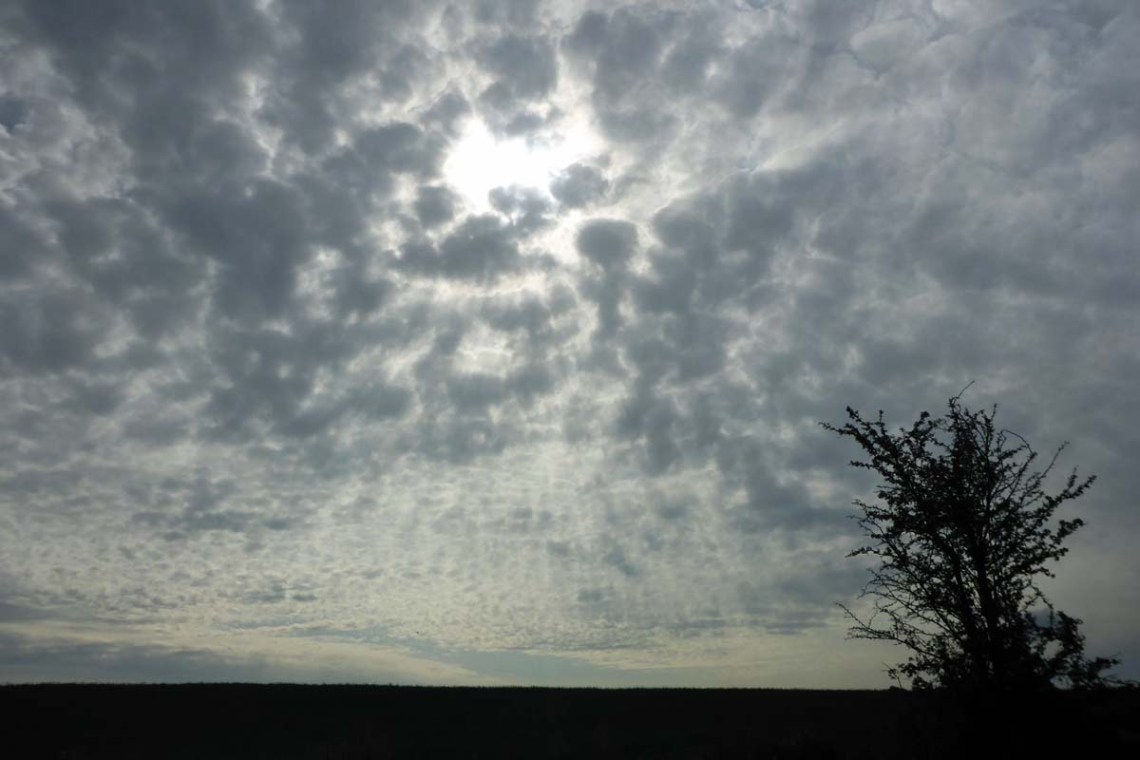 The Hoorays all about were barbecuing the small animals that appear at twilight, and quaffing buckets of chilled Blue Nun (each bucket topped with a little paper umbrella). They watched me watching the clouds.

I had my fill of the sky, put the rear tonneau cover on the Cardinal and retired indoors.

Two minutes later I could hear the hiss of barbecues being extinguished by the rain, and of panic ensuing – Gerald, darling, do at least try to save the vol-au-vents!

Given that – if they thought anything at all (unlikely) – they would hardly imagine someone going to beddy-byes at that hour they are likely to have concluded that this scruffy old mutt came out, inspected the clouds, determined that rain was imminent and took ameliorative action.

They probably think that I earn my living finding water with a bent twig, and/or by brandishing bewildered, boggle-eyed, bleeding hens over a farmer’s flock to ensure a healthy and prosperous lambing season. The sort of chap one sometimes meets in the uncivilised countryside who, when asked for directions, mutters about how you can’t get to there from ‘ere, you’ve got to go somewhere else first and even then it’s impossible unless the hedgerows have been trimmed.

The Meteorologicaloffice reckons that there’s more torrents on the way at Noon today.

If the Hoorays are still around in any number I’ll woad up, go outside at about five-to noon and do a little dance, waving my diesel-dipping (fuel gauge) stick at the sky.

If it works I’ll be a legend.

Of course, there’s just the smallest smidgen of a chance that I’ll just look like a complete screaming nutcase…

But I do think that the sky is working up to something. It’s gone all muggy-hot and nasty again, and the clouds just can’t keep themselves in or even agree on any one formation.

On another note, I spotted one of CaRT’s spotters spotting me and my boat this morning. By my reckoning that makes their past three spottings of me all on the Trent & Mersey, and within, as far as may be determined by an amateur armed only with the interwebnets, some 10.5633103 miles distance. This in spite of our ca-ruising up and down like a demented, directionally-confused, boat-shaped steel glacier, and throwing ourselves up and down the Anderton Boat Lift this month and briefly onto the (‘orrible) River Weaver mid-stream.

Am I to have another problem with them and be on the receiving end of another of their “passive-aggressive” ‘have you forgotten to cruise’ emails? I do hope not.

If so then I may feel obliged to visit all of their offices in turn, and to do my very  worst rain dance outside, calling upon them water sufficient to overwhelm their gutters.

Don’t make me do it. You know that I can and I will.

Right. Chin-chin, chaps, for the moment.