Well, it were a bit misty t’other day.

Lumpy though; thicker patches did keep drifting past as though some unseen hand were stirring the pea-soup.

These photographs were taken when it had cleared somewhat, and I ventured out for my medicinal perambulations.

Bearing in mind that one of my recurring, very detailed dreams is of me in a dark, London, Whitechapel-esque street, approaching the doorway of a terraced house circa late nineteen-century, I am not going to chance my being out in fog. They didn’t catch me then, I don’t want them to have any reason to begin trying to catch me now.

I don’t even like live cereal, I certainly can’t be bothered to kill cereal. 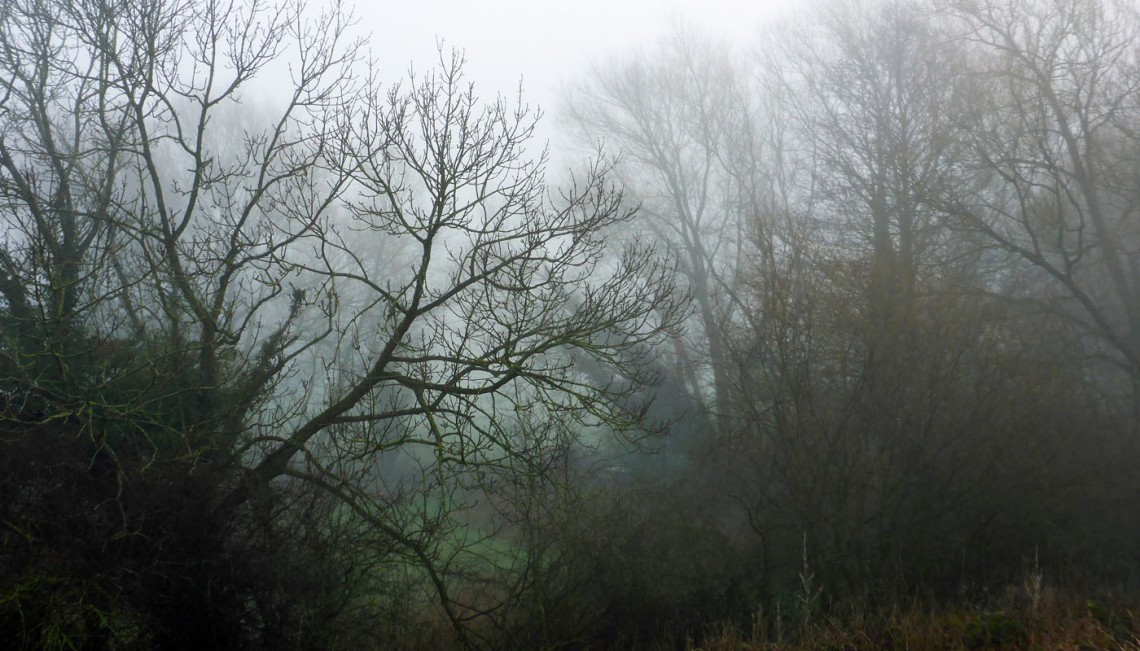 Misty and moisty summed up the whole day. My fleece jacket, an unwise choice among many such, began to collect a layer of frost as soon as I began walking. This then gradually thawed into mere dampness. So there’s lovely for you, yes indeed, Myffanwy. 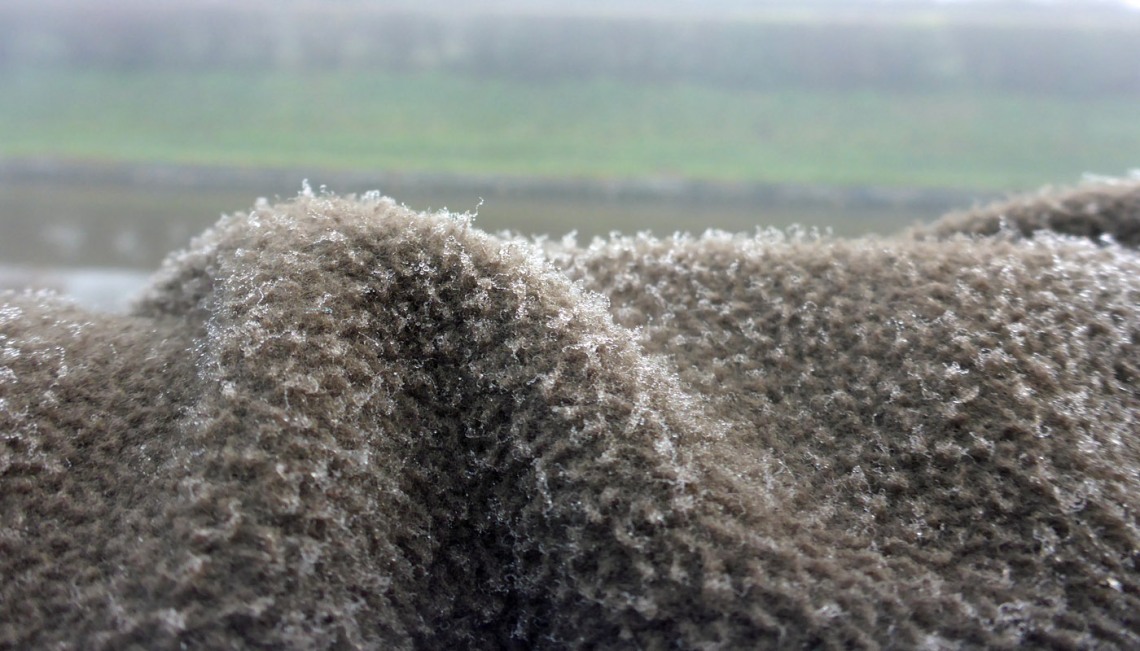 As cold as a politician’s home life, as damp as a Thames riverside cellar.

This is about as bright as it managed to get all day.

I do hope that the Continent is alright. They’re not generally composted mentos, and we ought to be there, looking after them.

Or the Met Office.

Not in England in January, and especially so not in a slightly damp fleece.