A while ago I was enjubilating over the absence of traffic in the skies. I still am (and I hope that we never, ever go back to the levels of air-traffic of pre-nuisance days), but it struck me this morning. No, not the aeroplane, the thought that in fact spotting an aeroplane con-trail might now be a very rare thing – so I photographed it.

[Mayhap the only flights in future will be private jets and government aircraft?]

While the Hooman species is behaving [having to behave] in utterly insane ways due to circumstances of our own making (whatever polarised opinion you favour of the cause), Father Nature is just getting on with it. This little bugger spent ten minutes singing at me yestereve as though birdsong were a weapon.

Moonbase Alpha took a wider view of us.

Yesterday’s sun didn’t so much set as it sort of “burst” like an enormous splodge. 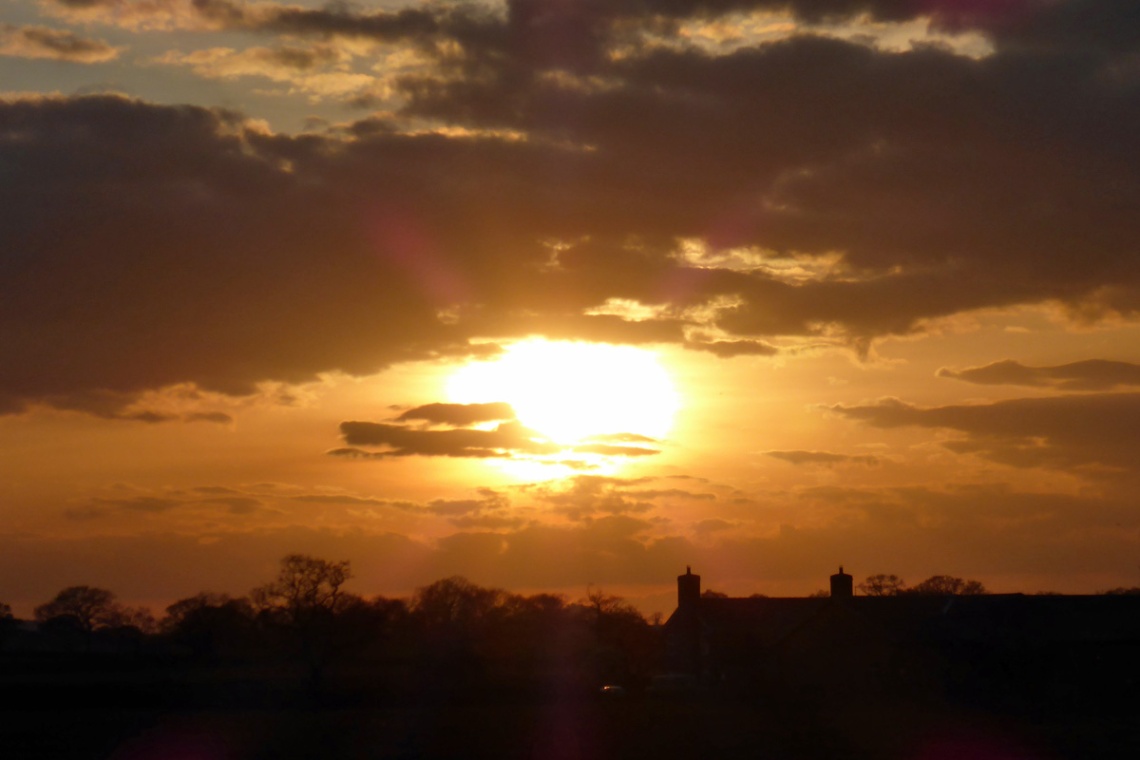 My photograph of a passing railway train was “photo-bombed” by a shrublet.

The water-point – sadly, a sign of the times, one of the new-fangled tin ones instead of cast iron – was working nicely praise be to Zeus et al, and continued to work even when doused in six gallons of Dettol solution.

The top gate on Cholmondeston (“Chumston”) Lock, as ever since the restoration, was spending its days half-open. The only way to keep it shut while going down the lock is to open up one of the lower paddles a bit to get a flow going (followed by a loud thump). I believe that the current vernacular is “first-world problem”. 😉

Twixt me and the lock I now have some five neighbours: 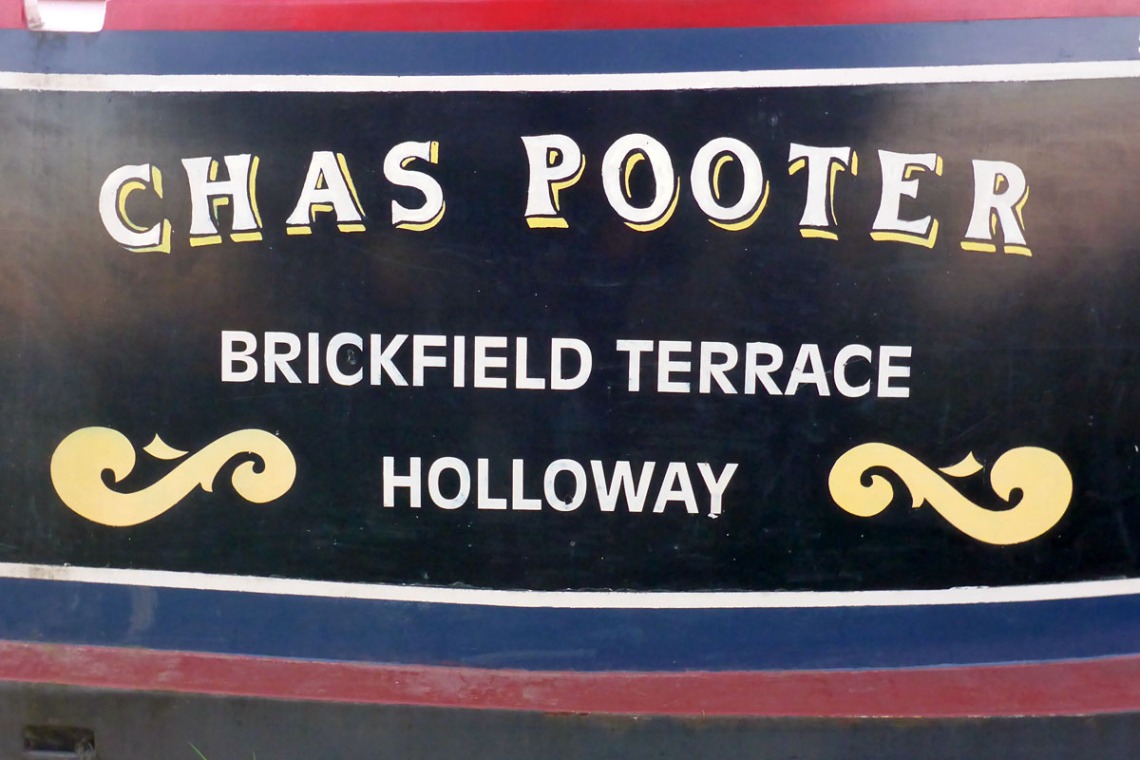 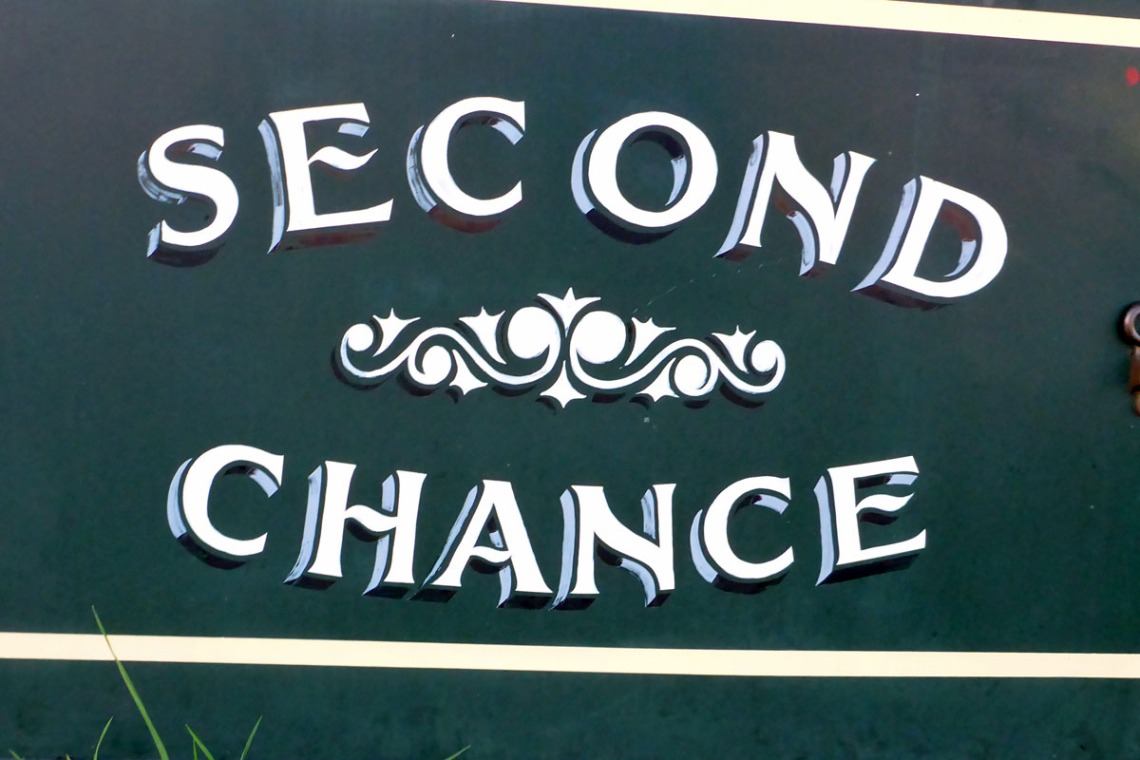 The usual corporate suspects continue to cover themselves in executive… something (and it’s still not “glory”). They are in a mild blue executive funk now because they’ve just realised “Oh gosh, duty of care to boaters living on the waterways” and are wondering how to wind back in (their necks, and) their blanket, active, enthusiastic advice for the world and its pet virus to “come on down to the [usually narrow] canal towpaths to do the coughy-coughy wheezy-wheezy exercise and be wellness incarnate by water – right next to ten thousand people on boats who have nowhere else to go to get away from you…”

Pardon my French here, please, and know that I refer to the putative “heads” of the organisation, not to the grunt workers and volunteers:

Small people, small characters, small minds, now exposed as being in vastly over-paid jobs that they were never really fit for.

Vengeance is mine sayeth some folk’s idea of “The Lord”, but if He wants a list of people who really won’t be missed when this is all over, I have one ready…

On the flip side of [Dominick Hide] the coin:

Lots of contact, lots of advice, lots of action. Every email full of information and useful things instead of the weak and watery and positively actively dangerous piss from more “official” sources.

Right-o chaps, here endeth today’s lesson. We shall now stand and sing the first sixty-seven verses of ‘If you don’t mind I am going to stay inside and let myself lose it a bit today, boing boing moo wibble fribble de-clomp’ (Crimond). The collection plate will then be passed around, and do – if you want me to unlock the chuch door to let you leave – give generously. After that we will all rise again (to our feet, I’m not suggesting some sort of end of days ascension through the roof) and sing the first ninety-twelve verses of ‘And even if you do mind, I’m still going to stay inside and let myself lose it a bit, wibble wibble frabjous-jam sandwiches collie-wobbles poopoo abounding on the seas’ (also Crimond). Anyone not giving the vicar (and Doris on the organ) full measure of gusto in the chorus will be denied salvation and fined six shillings per tonsil.

Stay healthy, stay happy and, if you must suck your thumb and rock back and forth until this all goes away, and I do recommend that as a course of action, then please do wash your thumb thoroughly first and apply a quick rub of a reputable anti-bacterial, anti-viral, anti-world-in-general hand-gel. Even if you are part of the same household, please do not share thumbs.