The Cardinal and I scooted along for several reasons:

The Cardinal was eager for even a short trip, although it must be said that of late the bottom of the water is closer to the top of the water than may be optimal hereabouts, and the weed had us in a firm grip. Nothing that a spot of “full steam ahead” couldn’t put right. Up to the windy-windy hole to turn, back to the marina, onto the service point, reverse away, turn in the marina and back through the bridge hole to – damn I’m good – within six inches of our previous mooring.

Reasons for the six inches – dog walkers who, when I said ‘I’ll need some room…’ as I was stepping off the boat, rope in hand, thought that I was apologising to them as they and their dogs walked blithely by anyway – and a “keen” cyclist who neither slowed down nor gave me an inch of “the social distancing”. Six inches out is not bad under the circumstances, when it ought by rights to have been triple murder. May yet prove to have been – who knows if I am a carrier?

Ought to have been a very busy and very public day, but for obvious reasons was not – the usual local suspects were in evidence, all nicely spaced. Sue was in full dress uniform of a woman on the canals wot does. Even the windows had been taped over, WWII style, just in case of air raid (and in case nb Snowgoose’s guts actually exploded). I took these photos on my late-early morning perambulations, before it was that they woz open.

The rather splendid hire boat fleet and day boat wait patiently at their pontoons, dreaming of the days when they can be hired out again.

The Union Flag hangs from the flag pole, waiting for the day to begin.

The marina sleeps (and snores).

The sun tries – and fails – to break through the cloud cover.

A camp cup of Camp Coffee, a spot of Glenn Miller and Vera Lynn in the background (recorded, not live performances, and yes, a full commercial public day licence was procured for the occasion), a collective two-minute remembrance of the fallen of WWII and a quick blast of the Cardinal’s hooter afterwards, answered by the other boats in the marina. Splendid. 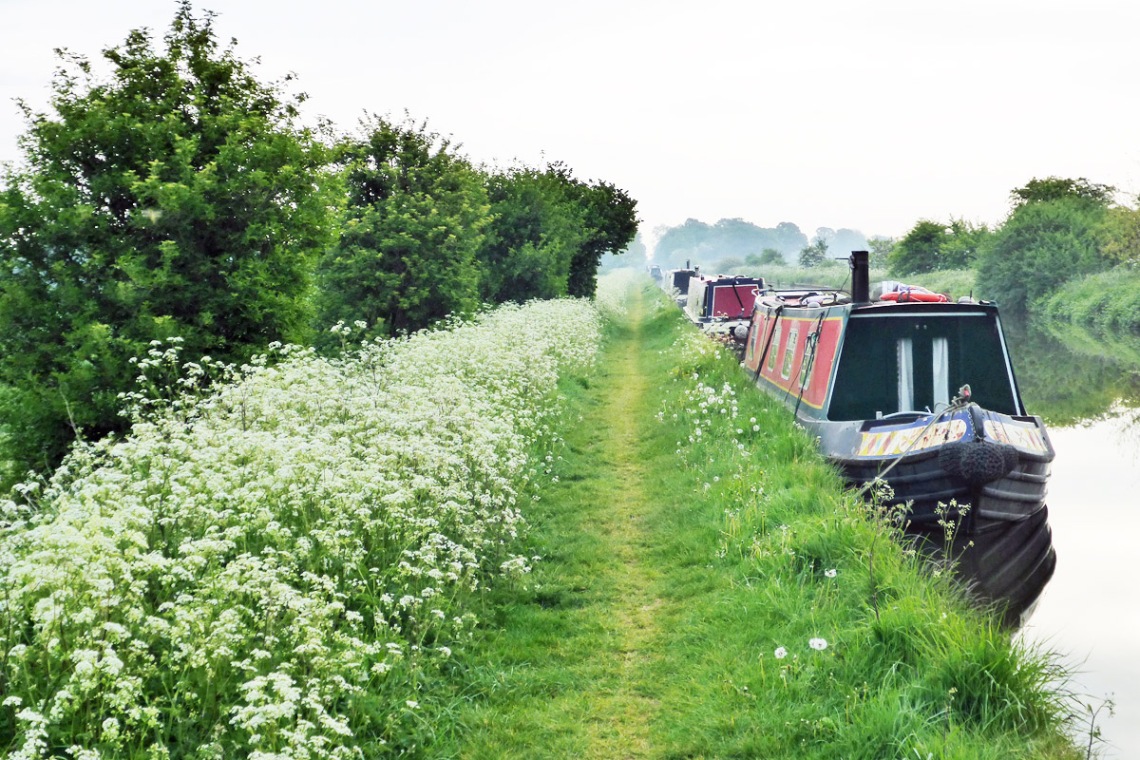 You can hardly tell that the Cardinal has moved.

More of the same I would suspect.

Keep out of the fields, stay away from the landing grounds, don’t fight them on the beaches, that sort of thing.

Gratuitous photo of Cholmondeston Lock Cat. S/He’s learned that he need not move or run away when I am about, but – wisely – won’t come closer than a couple of yards.

Unlike the dog walkers and cyclists. 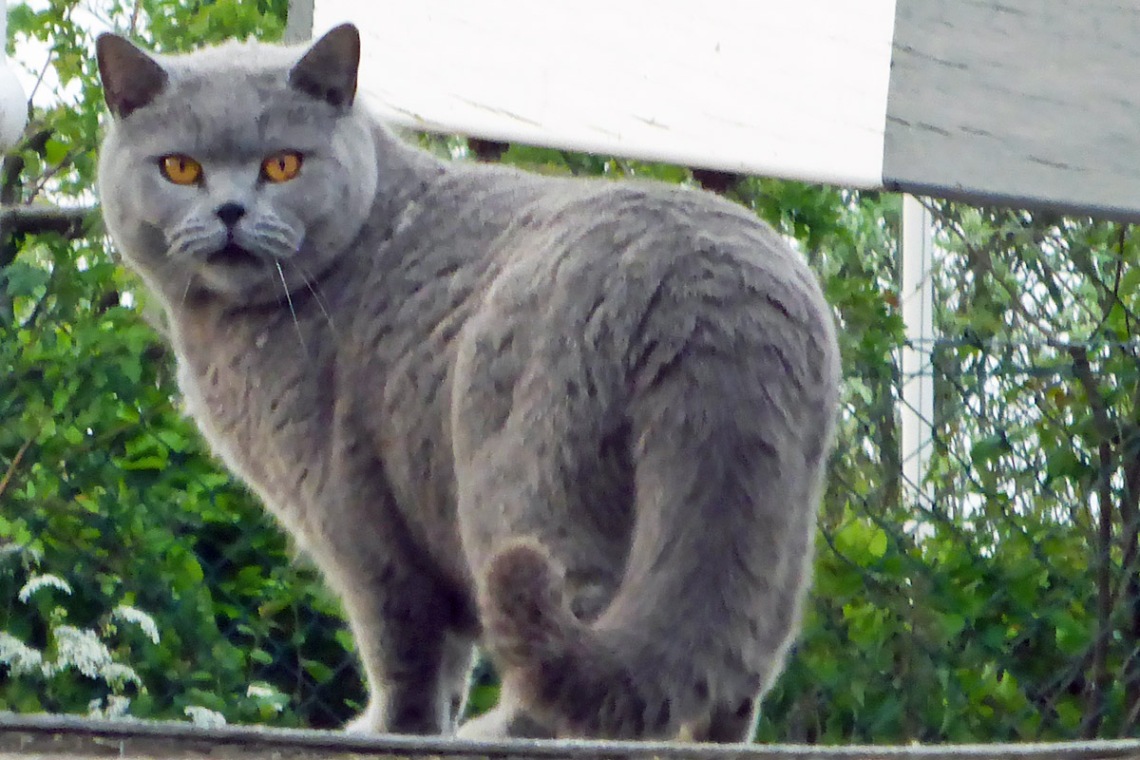 p.s., bit of a contrast, eh, two businesses not only open and doing their level best to cope, but going that extra mile with the celebrations & remembrances too – compared to say, oh I don’t know, a different local marina a few miles away that just shut up shop entirely on day one, abandoning even its own paying moorers, or f’rexample a spine-free Canal & River Trust Executive and Trustees who have neither been seen nor heard from this year, but instead just left their grunt workforce to get on with things while they themselves sheltered under the stairs at home and counted out their metropolitan full-salaries…

Furlough half of the staff, let the rest carry on as best they can under the circs, while Parry et al sleep at nights in the Anderson Shelters in Henley on Thames or wherever they live. One short, p*ss-weak, content-free message relayed third-hand in a regular email drop – the only such during this entire disconvenience – doth not a vertebrate Chief Executive make.

Just sayin’ is all.