“El Lockdown” hasn’t, in the world of reality (as opposed to the world of politics and press), been even a glimmer of a notion hereabouts for some weeks, and especially so over the recent Bank Holidays and sunny weekends. It’s been some sort of Greek tragedy pantomime, with the usual suspects (Alpine pole-waving geriatric ramblers, speed-record cyclists, scoop-underprivileged dog-emptiers, and anglers with more tackle than a Brutish-Rail Railways Porter could handle for a shilling tip) all tottering up and down the towpath, eager to infect one another just as soon as may be humanly possible.

The Canal Rozzers, the Executive and Trustees not having so much as a single brain-gland or spinal column between them, have ordered all of we horrid, smelly boaters without a home mooring (“without”??? I don’t lack a “home mooring” – I don’t want one!) to move move move as though peace has broken out all over the land. Yes, their Corporate priorities are that skewed with an intense dislike (hatred perhaps) for non-leisure-only boaters.

Well, sometimes tis easier to flow with the go than to argue unnecessarily, and I was taught to keep my powder dry and reserved for the more important battles rather than the minor niggles, so we – the Cardinal and I – us – have mooched on a little. Also, I could not for the life of me persuade the Cardinal to reverse in a straight(ish) line last time that I called in to the Venetian wharf for wotnots, so up through the lock and away into the sunset it was. 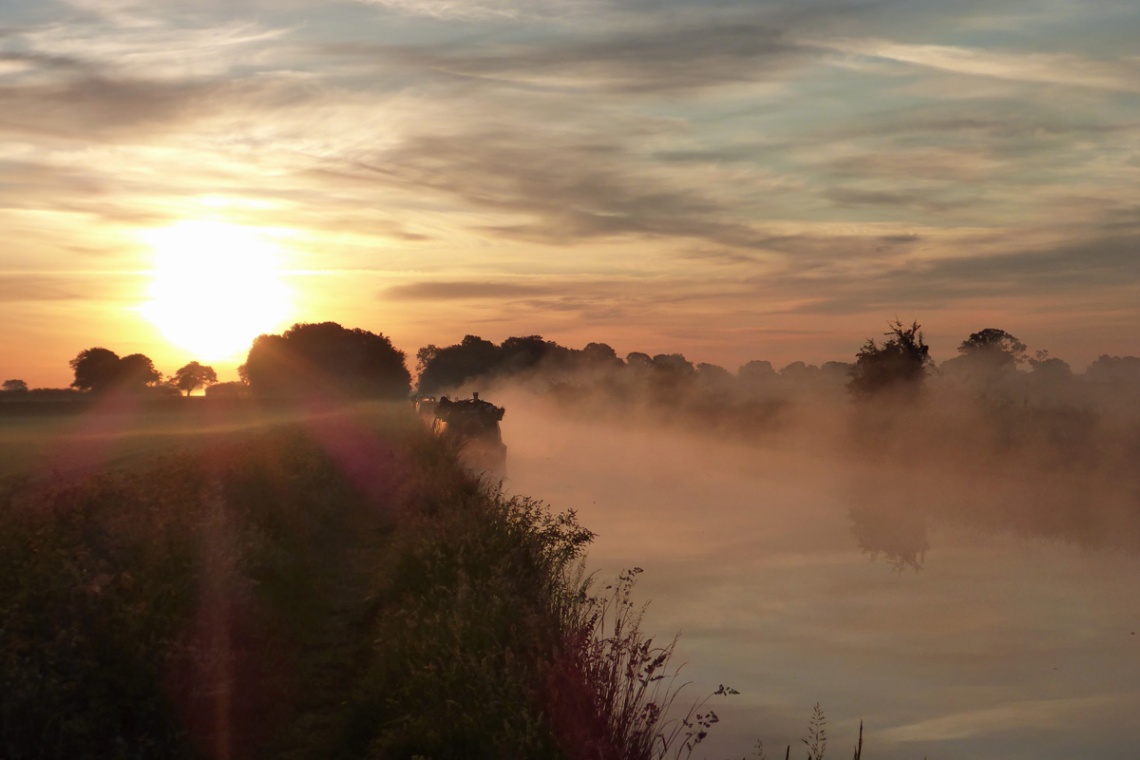 We’ve left behind quite a few of the entitled-snowflake numpties who objected to my objecting to them doing stupid and/or quite rude and/or unnecessarily intrusive things such using my windows – and in one especially-entitled case, the window right by my desk where I was sat sitting – to – I can only surmise – “urgently check their legs, check their hair and/or attend to other vital close-up reflective-surface-based needs”. Either not giving a rat’s rectum and/or trying to peer in. One or the other, those are the only possibilities, and neither is polite, is it?

Yeah, right, and these were themselves narrowboaters and who, as such, ought to know (much, much) better. Their behaviour even though they knew that my boat was then occupied.

We also had, the Cardinal and I, a most enjoyable (if very minor) cruise-ette in the rain. The only discouragement being the weed that now infests the canals, leaving the Cardinal with very little propeller in his weed-ball.

We’ve also left behind the silly-hot of the recent summer, and fallen into a delicious pit of cool and rain. 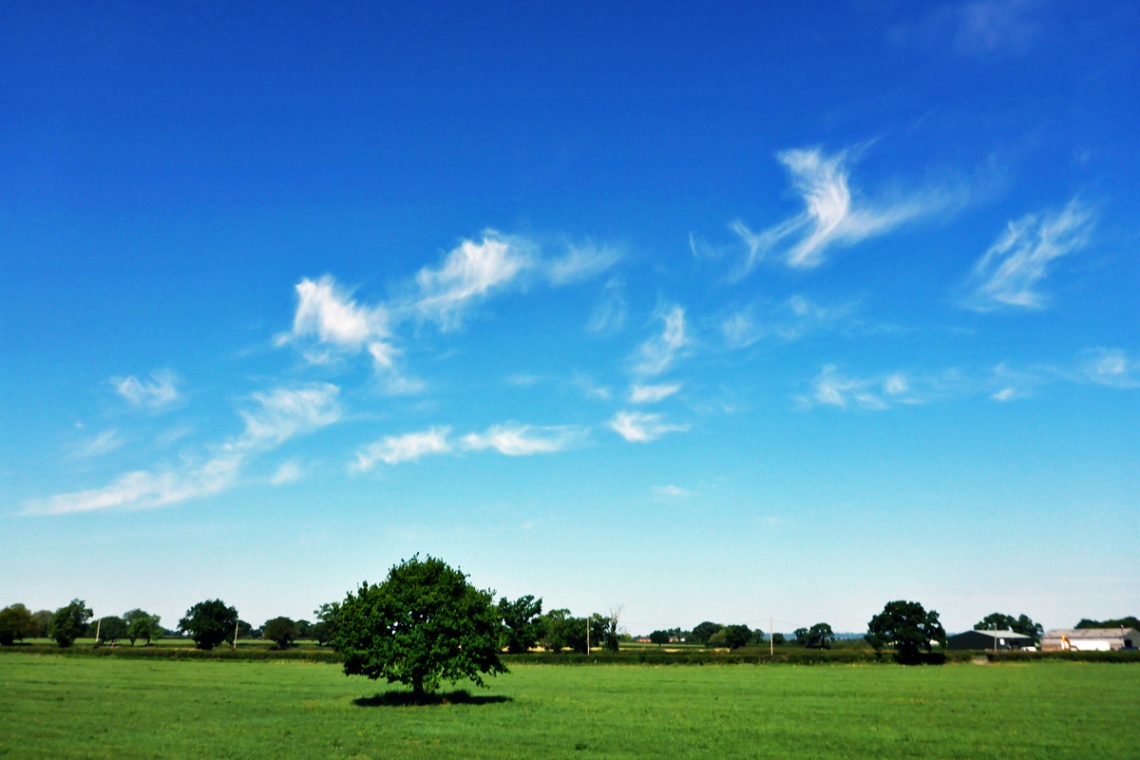 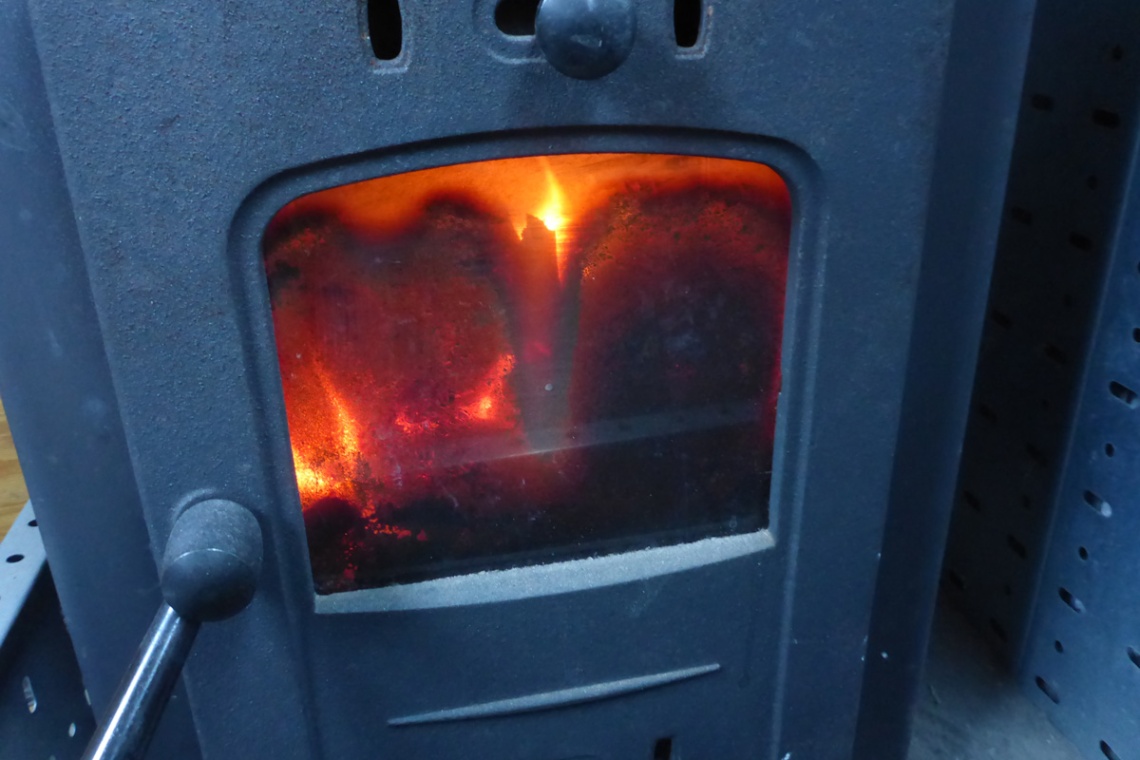 Our outlook remains nicely green, if with rather less horizon than hitherto. 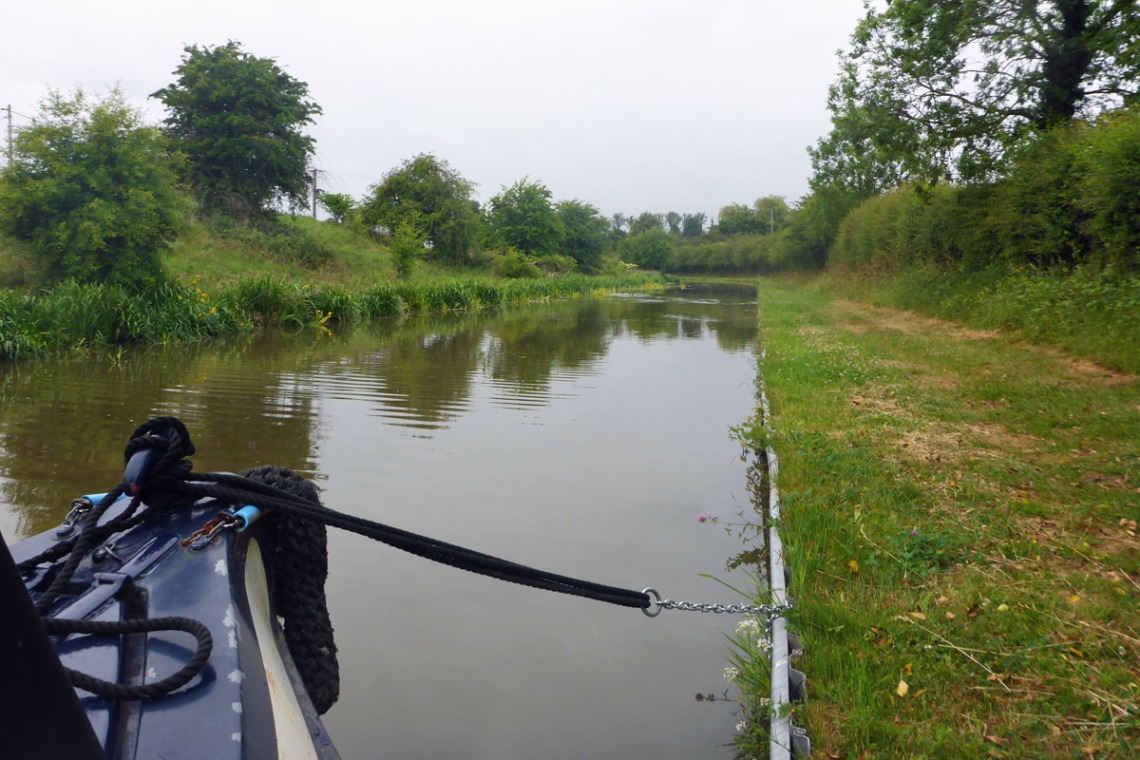 The towpath is wider here than most places – and somehow, Greek and Roman gods alone know how, has been mown – but the flip-down-sidery is that services are now two miles ahead, or six miles behind (two miles to the winding hole, back again and then back some more). So these are not ideal “El Lockdown” moorings, sadly.

Here’s one odd empirical datum for you to ponder. I am moored close to the A51 Chester Road. I have been moored here many times in the past. It is a road that is usually replete with sirens, both police and ambulance – although mayhap, I have observed, ten to one in favour of ambulances), something on the order of at least a dozen a day on past experience, sometimes twice that. From the “visitor moorings” (towpath filched in a land-grab by the canal rozzers to further their gentrification ideology) it was, if not actually pleasant, gratifying to observe cars and lorries scooting in a very English way out of the path of emergency ambulances on strobes and siren. I have heard one siren so far in two days here. Just one, and that a police vee-hickle.

Just the one. Singular. At that, only a couple of short bursts. There’s traffic on the road, mayhap tw-thirds to three-quarters of pre-pandemic levels, so it’s not just that their passage is easier and can be achieved without blues and twos.

Are Messrs Police and/or Ambulance taking a different route these days? Are they elsewhere doing other things? I don’t know, but the contrast is stark.

As a friend of mine recently observed in not so many words, “information society” my arse – we know less, and less reliably, what is going on even locally than did our fore-fathers in medieval times when word of mouth was the sole it of I.T.

The plan? Continue scribbling The Beast of Cholmondeston Lock, sleep a lot, and then remember to get back down the weed hatch to clear the prop again before the next early-morning scoot through the services and on to wherever I think appropriate in the light of whatever I guess to be the statistics for this whateveritis.

“Guess” being the word of import in that sentence.

Chin-chin, keep well, keep the faith and do, please, keep feeding the cat.