…and we’re still only about half-way through.

One thing that has always puzzled me is the whole-of-population process that must have taken place in – for example – Germany in the nineteen-twenties and nineteen-thirties to allow the regime that rose to power to rise and to allow what happened to happen.

Well, now we know. In England in just six months we’ve peacefully, even eagerly, certainly without (much) protest, submitted ourselves to house-arrest, have accepted the total loss of credibility in any and all “news” and “government” sources, have adapted our behaviour incredibly to avoid even coming close to one another, have become a nation of snitches, reporting minor infractions of the new rules and the majority have been staying home or going out on the orders of whatever minor “government” figure or “civil” “servant” cared to stand on their hind legs and speak.

Doubtless in the coming months and years we’ll also quietly accept vast inflation, chuffing local councillors having the power to order us back under “house arrest”, the inexorable rise of control by huge and faceless, non-contactable-by-ordinary-man multi-national corporations and the continued presence and rise of the most universally p*ss-weak and self-interested corruption (*new collective noun I’ve just coined) of politicians. Snowflake “culture”, blm racism/rabble-rousing and the imposition of eight billion self-identified self-interest “groups” – did any of us ask for (or want) that? Nope, but we’ve gone along with it, just as the vastly perfectly nice, vastly perfectly sane and reasonable population of Germany did; by the same process of just trying to live decent and quiet lives (while the loonies rampaged and everything about us changed without needing our agreement or consent).

That is how Herr A.H. & Co. Ltd. came to prominence and power, exactly so, and exactly so all of the other unbelievable regimes (Pol Pot, Stalin, Idi Amin, Gaddafi, Mugabe, Bosnia/Serbia/Croatia, The Bill & Melinda Gates Foundation, Tony Blair – you name the evil and the horror). Most of us, myself included, have no idea what’s going on – or even whether there is a new concentration camp built and fully operational just over the horizon from where I am sitting and typing. Just think of the orders barked out, the huge changes we’ve (mostly) all made in our lives and to our behaviour. It didn’t take much effort, did it, from “they who must be obeyed”. Just a few items in the news, a few weeks of daily “Briefings” from Boris-The-Turnip and his pantomime minions. That’s all it took – no Challenger Tanks on the suburban streets (well, not to impose the changes here, and you can’t count the already-insane colonies like U.S.A. et al).

Well, I thought so.

An entire nation – an entire planet – going weird, good, bad or even “purely evil” doesn’t just happen, we make it happen. Individually we’re all such nice people, but it’s the nature of the beast that collectively we’ll swerve left or right in our stampede if the herd swerves left or right. What a splendid empirical lesson 2020 has been!

On that happy note, let’s have some peaceful canal images from my increasingly frustrated perambulatory peregrinations… 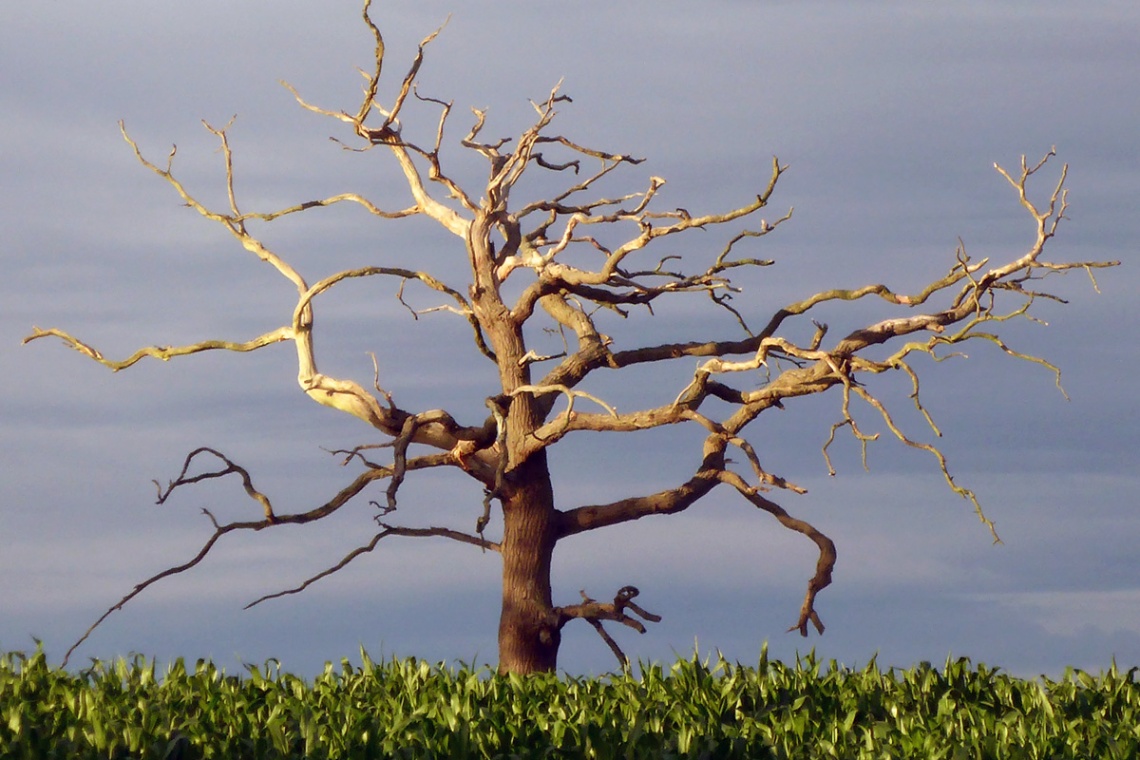 We had a lovely forecast from the Met Office yesterday for today’s weather; full of thunder and lightning. Today of course that has all evaporated into mediocrity, a day of dullth with smatterings of half-hearted precipitation (a bit like the world these days).

It’s a Saturday though, and a Saturday in the Skool Hodilays no less, so there ought to be a ridiculosity of boats moving about again. We shall see. With delivery of a slack handful of books that I received yesterday I have officially run out of bookshelf, and need to have some sort of re-organisation. After coffee though, I think. I need more coffee. Perhaps I ought to read the new books too, before I bother with re-organisation.

The world is burning again, Rome is collapsing (again), mediocrity and insanity rule – and I’m going to read books.

S’how it all happens, innit?

post script – as part of my own contribution into the headlong rush into insanity with the herd, I have ordered myself a couple of these:

I will look nothing like Lawrence of Arabia but more akin to some old berk who had a nasty entanglement while hanging out the washing on a windy day.

I am hoping though that while the new Black/Brown Shirts laws call only for “face coverings” and not for masks qua medical masks that using these will allow me to feel less like an extra in the 2020 remake of The Rocky Horror Show and more as though I am showing a tiny glimmer of dis-un-non-conformity. Ism. Ist. We shall see.

post post script – consider if you will, this. For some several weeks going into months now the world has seen thousands upon thousands of looters and rioters gathering in very close and breathlessly active window-smashing, business-burning, television stealing – um – “legitimate protests” (!!!) – almost all looters and rioters and statue-demolishers sans masks &etc. We have had no reports of directly-related spikes in general COVID-19 infections following those gatherings.

Is the virus then not so infectious and/or dangerous etc as we are told, in which case why are we all cowering in isolation and unemployment, or are we not being told about those related spikes in numbers. Logically it can only be one lie or the other lie. Something is a lie. A BIG lie. I won’t put any money on which – or even on both!

Like everything else these days, what we are told is just cannot, logically, be so. This tells us, unfortunately, no more than that something else, unknown and probably unknowable (for the moment) is really going on.

I shall now arrange my shemagh, leap upon my camel and ride out of town. Local “lockdown” laws permitting. 🙂