Let us see what today brings, shall we?

More of the same, I suspect. Ugh!

How hot and humid was it in England yesterday? Well, let me give you a graphic example. I’d like to be able to say that this little critter was testing the latest S.A.G.E. theory that you don’t need a snorkel to snorkel, you only need a snorkel to snorkel twice, but I saw him scribbling a few last words in a note before he leapt into the (steaming) water and oblivion.

By my calculations he ought to be approaching the staircase locks at Bunbury about now, which is as near as damn it “oblivion” as one can find around these parts. Clever rat.

Oh, the morning began in a civilised enough fashion, with the sun barely on the horizon and dingly-dell dappled shade from the hedgerow.

I enjoyed coffee and a minor strollette among the bandylions and daisles and the pite and whurple clover. The portents were there for all to see though.

Three Speckled Fumble Tits sat like musical notes in the telephone wires and taunted a Sodbury’s White-Eared Nutflake sitting in a tree.

I’ve noticed that small birds often do this. Two more Fumble Tits on the wires and we’d have had the usual theme tune. Nature-lovers know that birds don’t just sing, they compose, too.

Although how they wrote down their compositions before the advent of telegraph poles and wires is beyond my ken.

I got some pottering around with an oil-can done. Hinges now hinge the better for it, and one or several items are just oilier now than they were, with a concomitantly higher happy-quotient.

Emergency Me Procedures were initiated at about 0800hrs, with the Cardinal opened from bow doors to stern doors, blinds down, fans extracting, ventilation fans on the solar controllers &etc in the eclectic electrics bay a-blowing, and my best “oh yikes, isn’t this heat just miserable, woe is me, moan, moan, moan” face on stand-by.

There was a breeze, of sorts, but it was hotter by far than the ambient of the day. To be Frank, who I am not, and Candid, who I am also not, this sort of weather actually frightens me. It’s at the limit of my copefulnessnous, and the Sun is just far too close for my liking. I may have the body and soul of an ancient Viking (experimental bio-archaeology was involved) – but I also have the heart of a Pierson’s Puppeteer… and what Larry Niven fandom and even Wiki-chuffing-pedia describes as “cowardice” I prefer to describe as pragmatic good sense.

Day passed into evening, as it often does hereabouts, and I did get an hour on the stern deck enjoying relative cool (weather cool, not social-cool – never that), reading a book that – from the one chapter so far digested – seems alright; The Madness of Crowds: Gender, Race and Identity. Time, and more chapters will tell.

What will today bring, I wonder? Saturday – change-over day for many hire-boat companies. A “weekend” day, so will the weekend-warriors be out and about, desperate to enjoy themselves? We shall see. 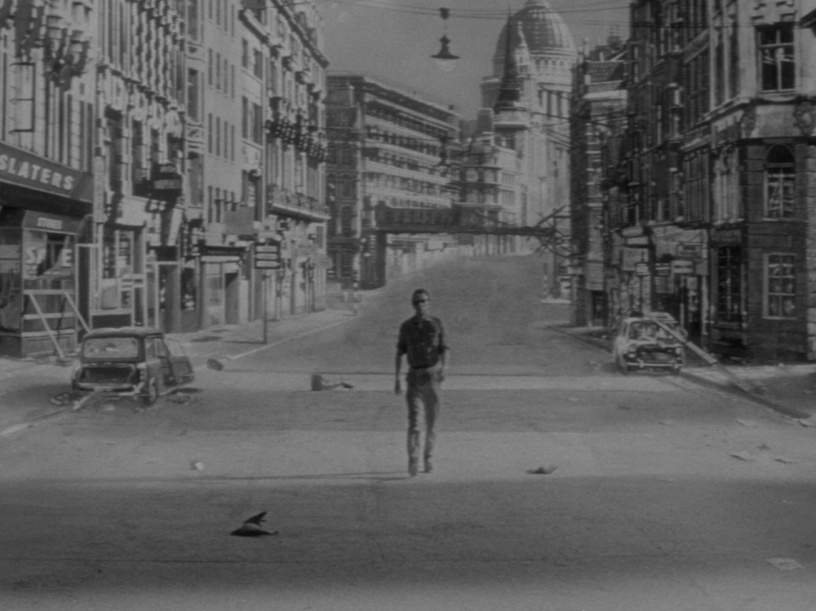 If tis hotter and/or more humid than yesterday then I may follow the example of Mr Rat.

Chin-chin, chaps, keep as cool as you can. A damp knotted handkerchief on the head is this season’s new black.