… was set off by one particular lightning strike and peel of thunder last night. It was.. impressive.

Otherwheres had a much more intensive storm than did the Cardinal and I. Here we got good thunder and loads and loads of sheet lightning, but just the one real Roar From Thor. We had rain too, monsoon-esque rain for a while. It wasn’t wind that brought the leaves down from the hedgerow and trees, for there was none – it was the rain.

Today though it’s back to hotter and more humid than ever, and it’s as evil as ever it was. At 0500hrs this morning the temperature was in the mid-seventies, and the humidity was registering “ugh” on the von Richthofen Scale. 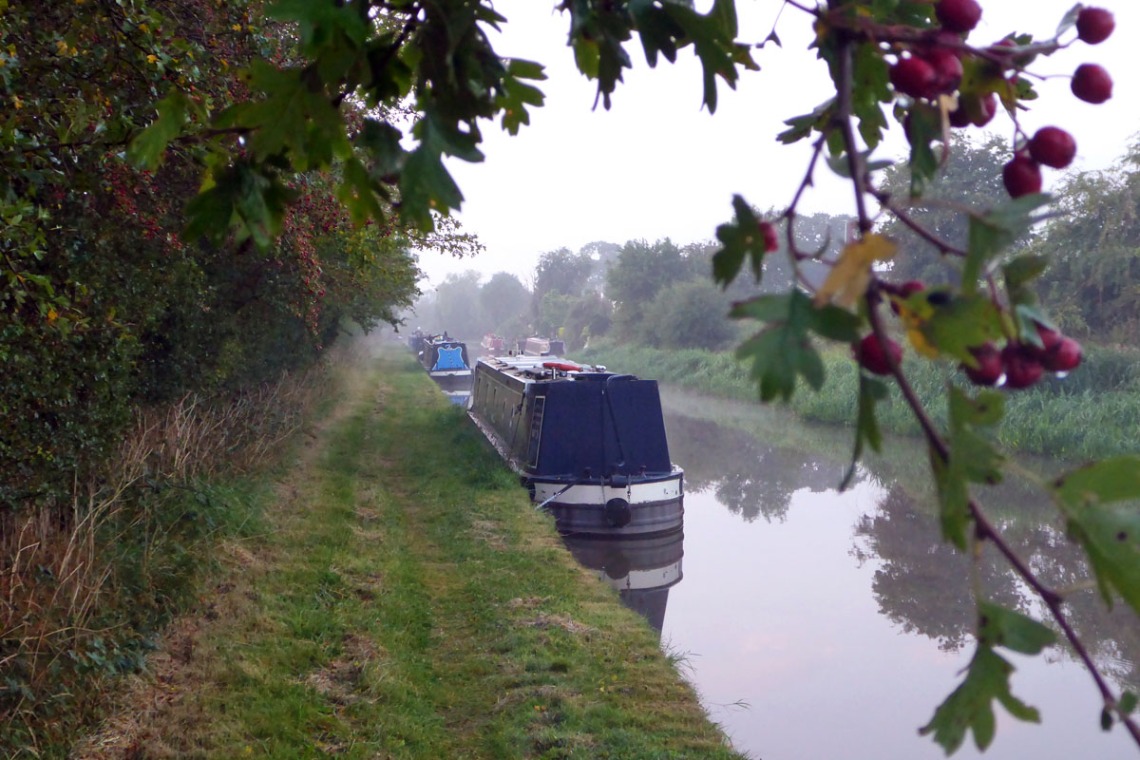 Today is one of those days that ain’t not never no how going to be “clear” – there’s a haze of dampness about it that’s here to stay.

The sun rising through the hedgerow was not a friendly thing… 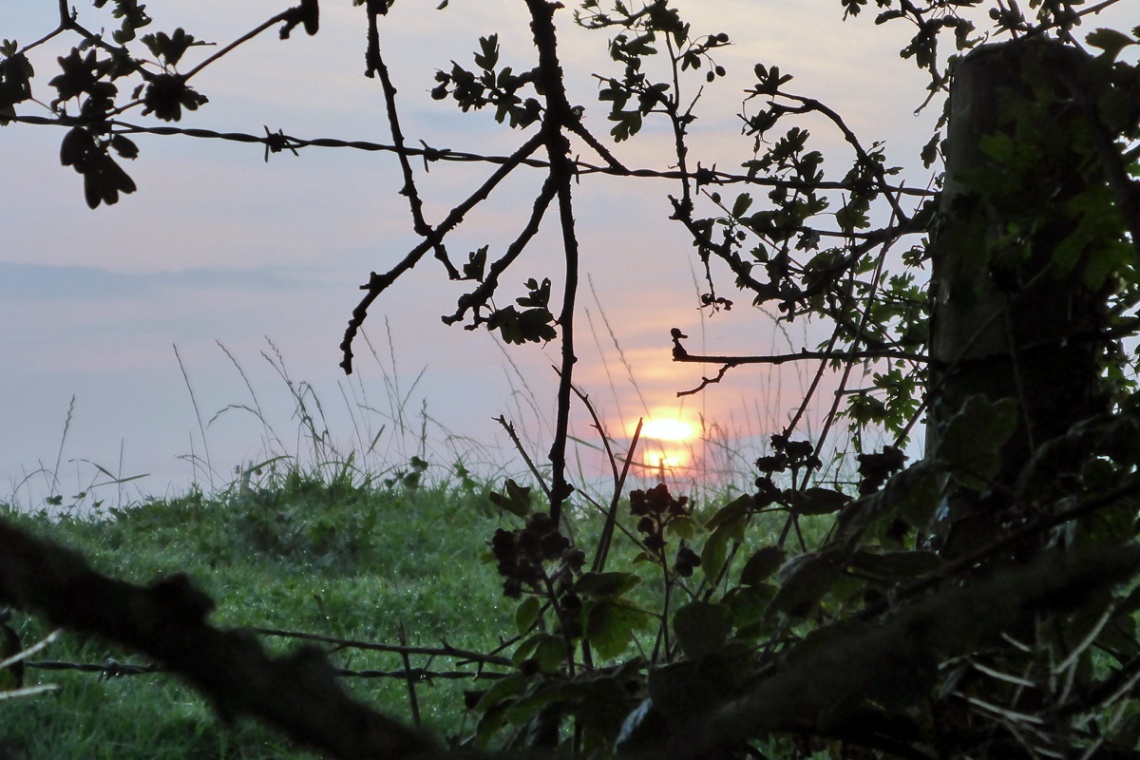 …and to be honest, the cows didn’t look as though they wanted to snog a boater either… 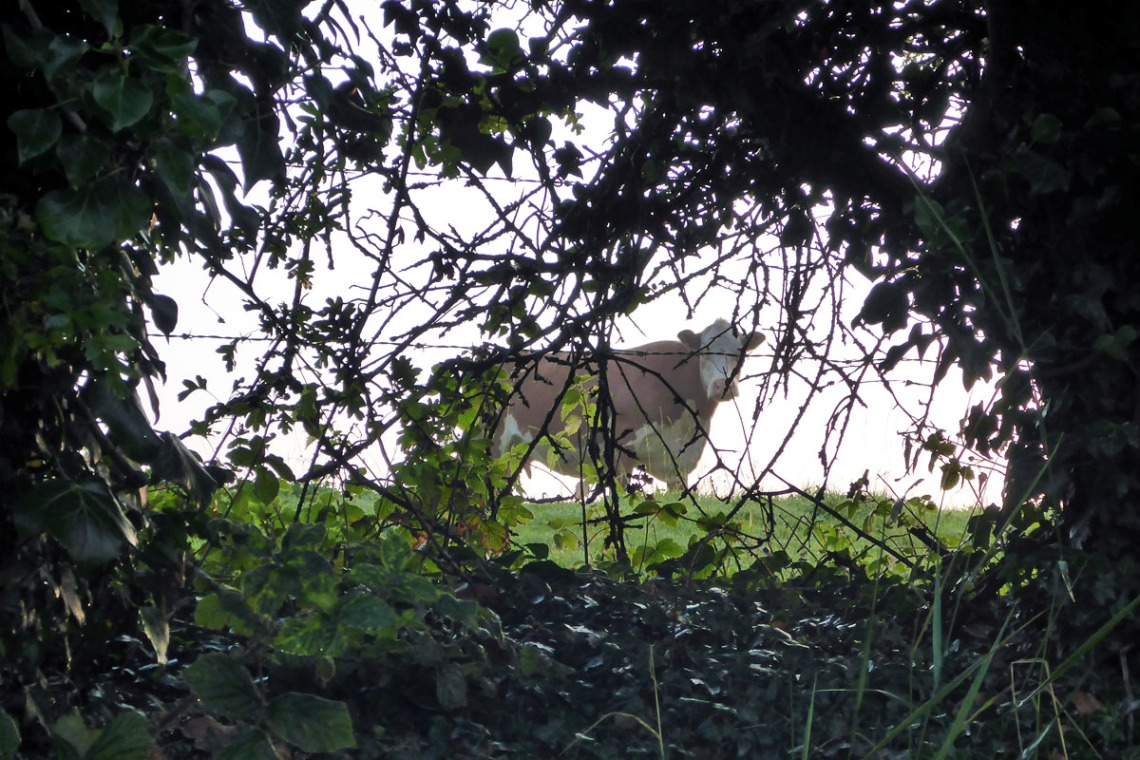 The ducks were friendly enough… 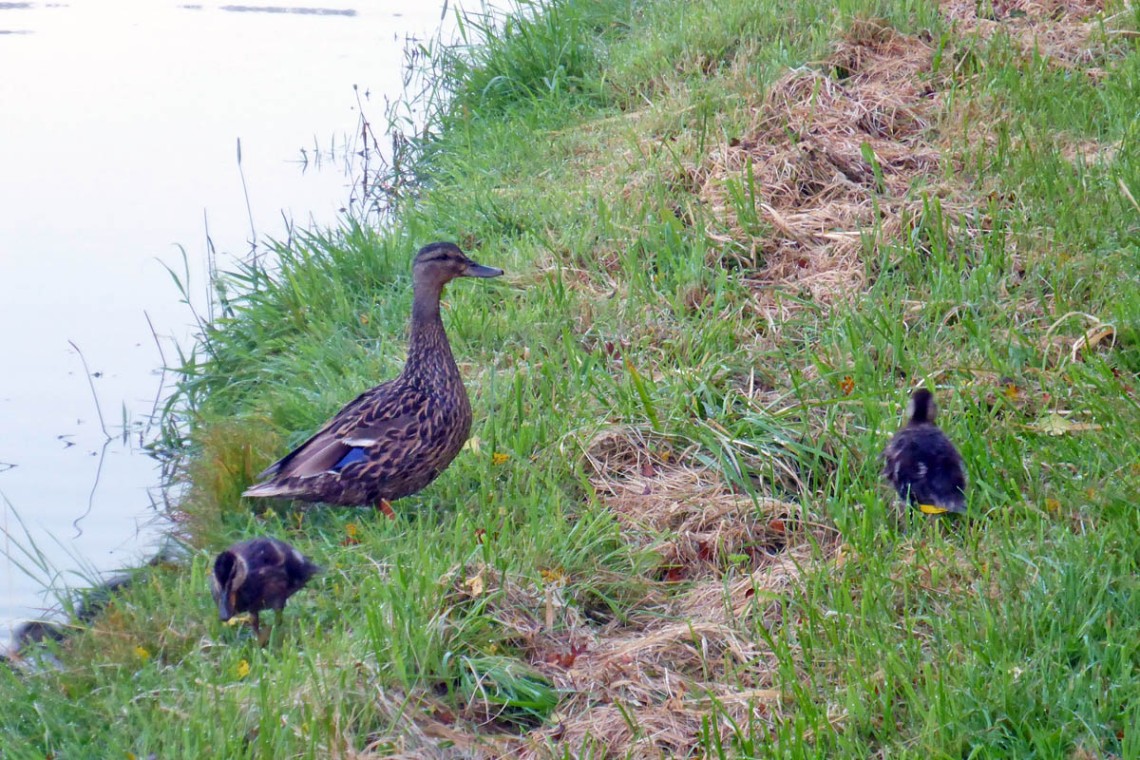 …although Nanny was a tad horrified at the scant regard that these two  ducklings had for the matter of human-avoidance.

The humour-free anglers who spent most of yesterday drowning worms in the canal to our stern – under the high-voltage cables overhead, in an area specifically signposted for that reason as “No Fishing” (sic – I think they mean “angling”, but don’t know the very real difference, and do not seem concerned by the matter of insult to real fishermen) – had gone. I wonder how they’ll find their way back to their favoured spot, since the only local landmarks of any note seemed to be a crisp packet, a water bottle, the plastic bread bag (of the sort that often finds itself around amateur-made butties), and a drained bottle of Lucozade… I’m sure they’ll remember, somehow. 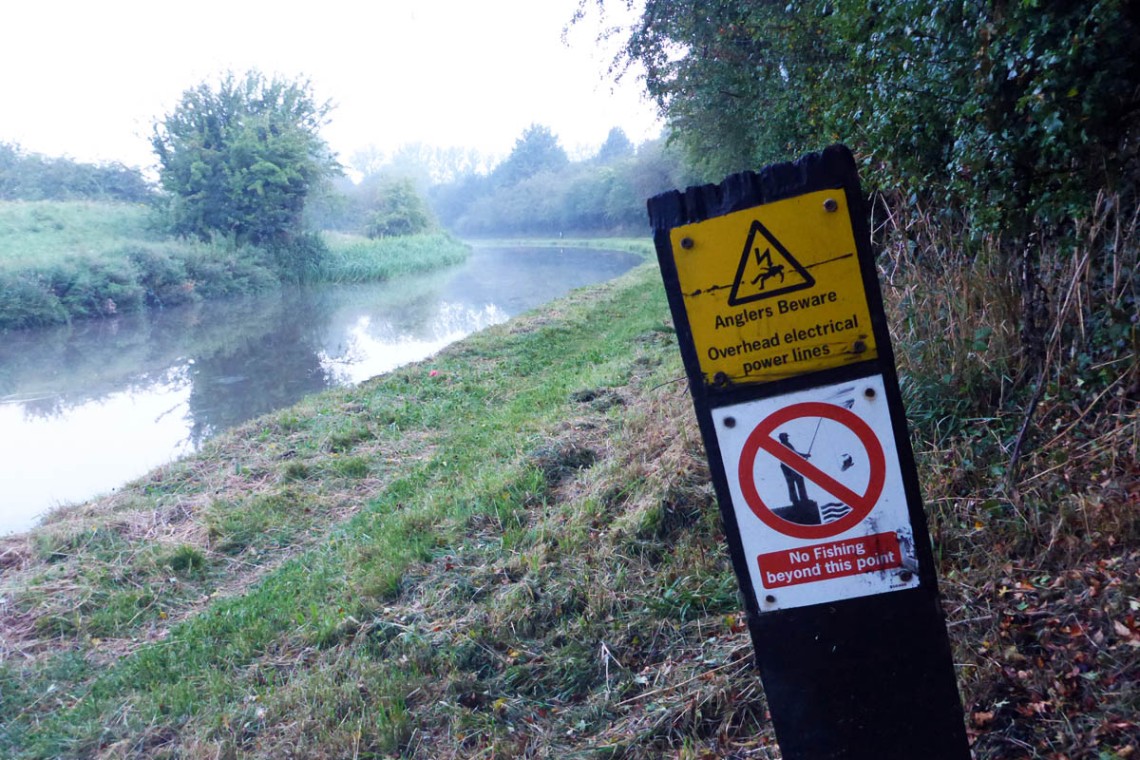 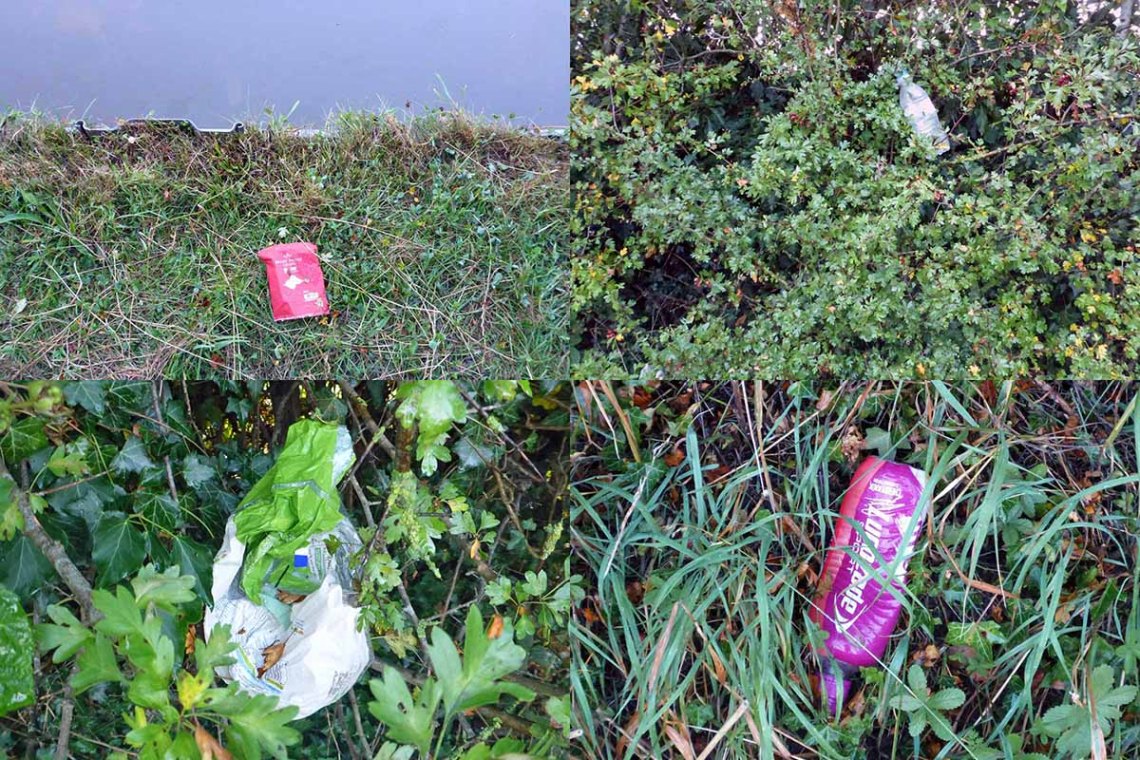 Between them the Canal & River Truss PLC Ltd and the Wynbury Anglers thought it a splendid idea to bung up a notice telling such anglers how to obtain their local license – nailed to the post that prohibits angling because of the overhead power cables! 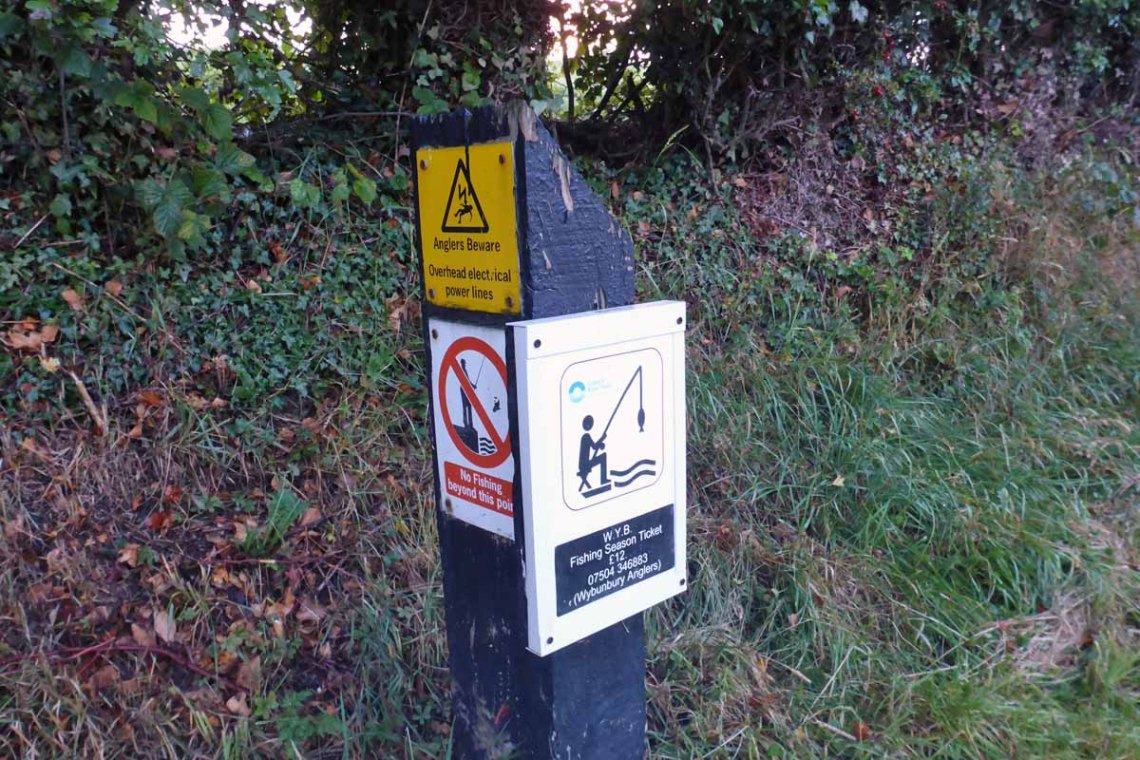 You do have to wonder, don’t you?

This reminds me of Australia, where all of the signs warning not to approach the water’s edge because of crocadildos or agilators or some such… were all in small print and down by the water’s edge. Where the signs saying “Road Closed” were two hundred miles down an outback road – because, logically, the road wasn’t closed until that point…

So, before I melt, I shall leave you with a couple of arty-farty photographs of the Memorial To The Unknown Lycra-Lout, which is just a few yards away from where I am moored. 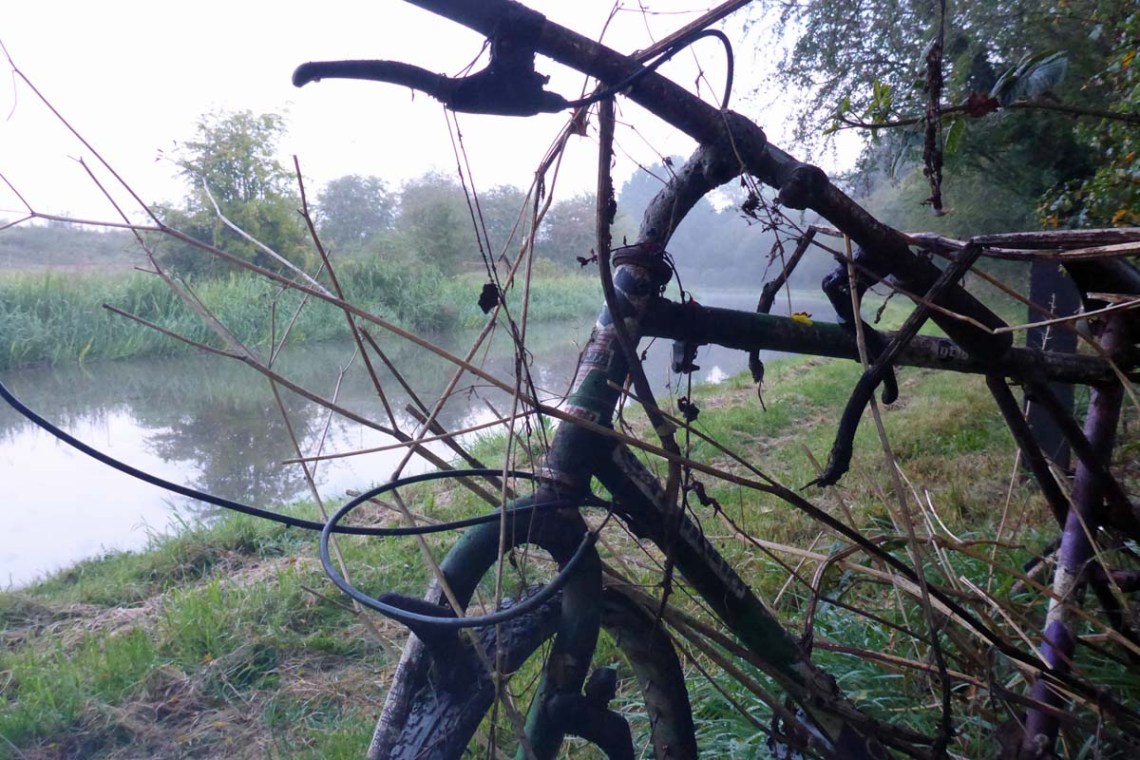 The Unknown Lycra-Lout came to grief – from the look of the rust – many years ago, when all of the spokes on both wheels just disappeared, poof, gone! Spokeless and never called me “mother”. Spoke-free. Perhaps this is a spoke-free zone of some sort? Tis lucky then that I don’t need Mr Stove at the moment.

The Honda velocipede is slowly becoming one with the undergrowth. Resistance is strong, but ultimately futile. This too will become one, with the Hawthorne. 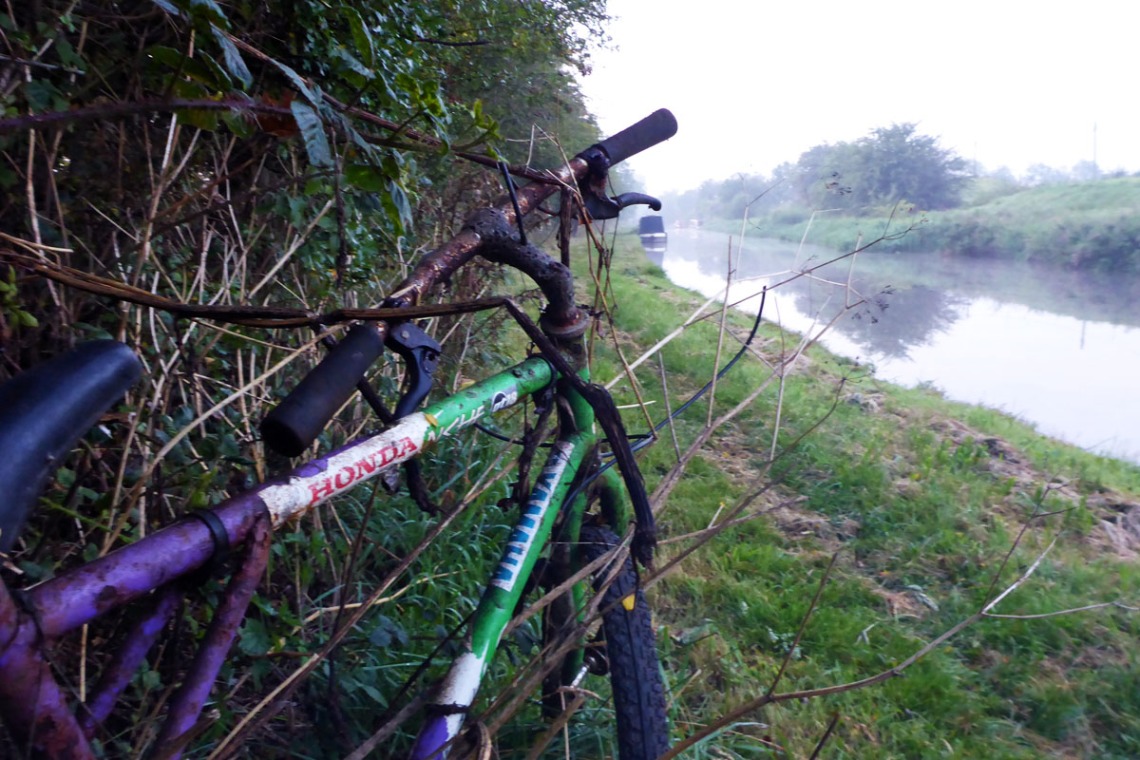 It is a bicycling peril that I had never had my attention drawn to hitherto; the possibility of sudden and disastrous unexplained disappearance of the wheel spokes.

You learn something every day. You may not want to, but there it is. 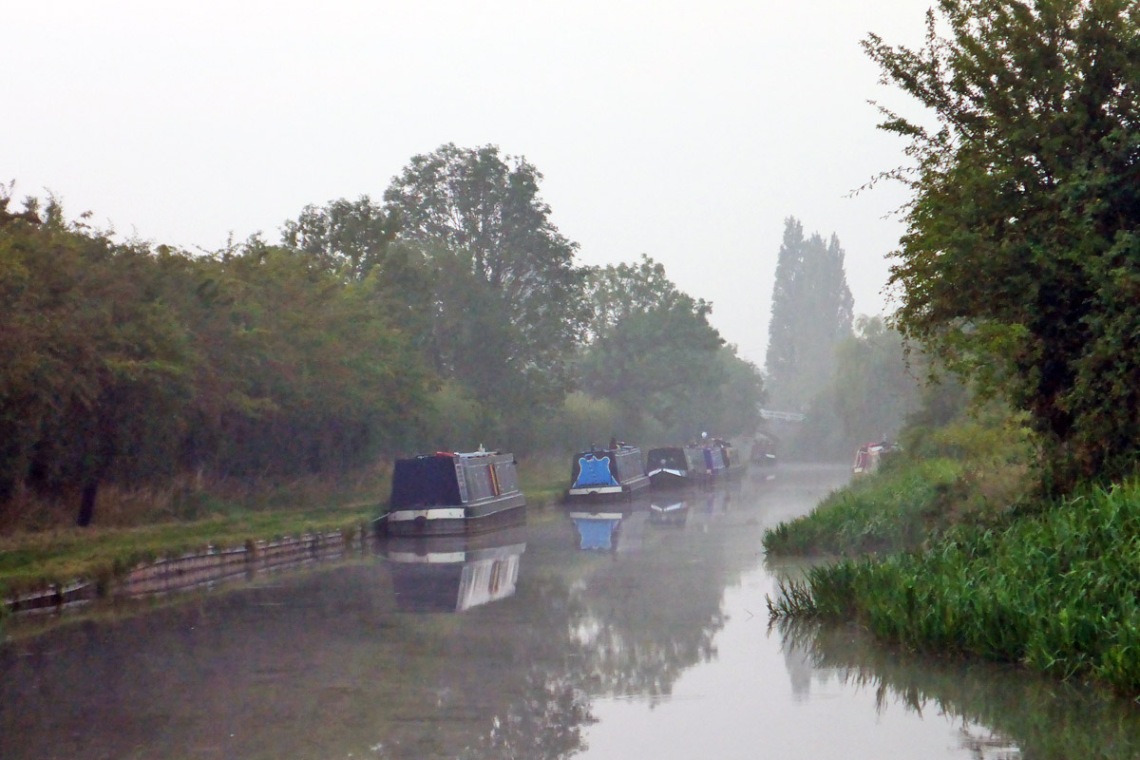 Incidentally, if any of the Greek and Roman gods are reading this – if you could see your way clear to cooling things off a little please (by twenty or thirty  or forty degrees of the effs) then I’ll be most generous indeed when next at the Temple. Sesterces won’t come into it – cool things off for me and I’ll be handing around the half-crowns with abandon.