Also warm and sunny and frosty and cold and dull and grey and still and foggy.

What I may only presume was some off-shoot of ‘Storm Alex’ ran through here yesterday and last night. Some very impressive rain has left flooded patches in the fields to either side of these moorings, and the wind spent the day and night trying to blast us onto the offside. The Cardinal provided me with a most acceptable shelter indeed, and Mr Stove sat in the corner, munching Excel briquettes and thinking warm thoughts. 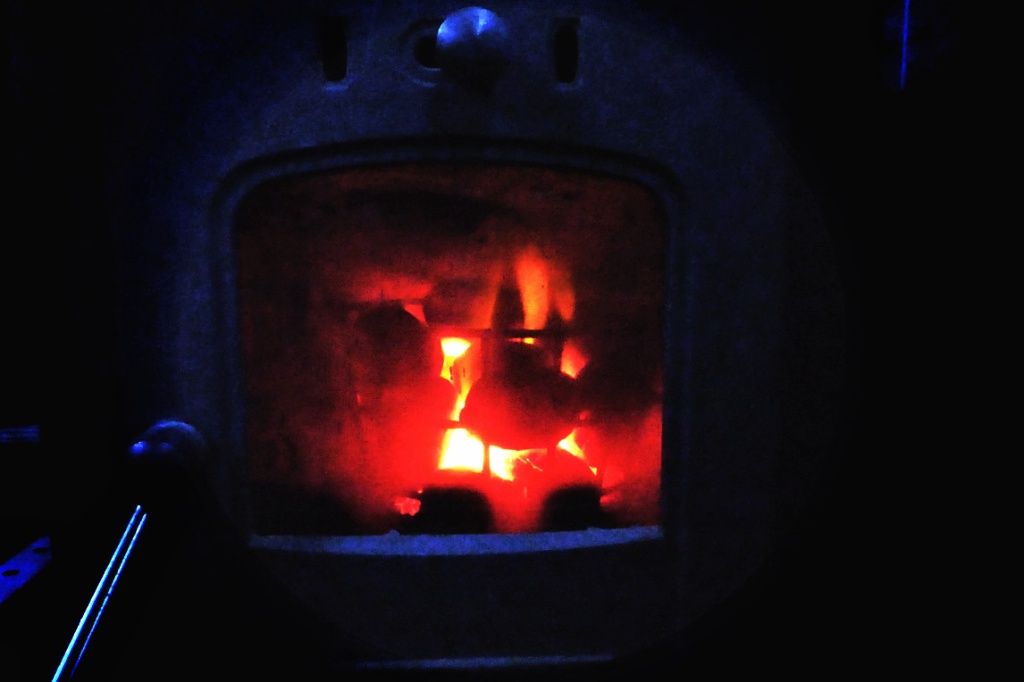 For my part I made sure certain that my favourite armchair didn’t blow away, introduced my size elevens to my new “old man” (faux-sheepskin lined, memory-foam, tartan) slippers, sipped an inordinately good sherry and read books. I ought to have been writing them really, but this year has been playing merry havoc with my muse.

This past week has been insanely busy. I have slept, eaten, walked, helped the occasional stranger through the lock, taken delivery of “apocalypse comestibles” from the Uber-“WOKE” Grocers From Hell (I loathe giving them any business, but needs must when Boris drives), purchased coal and wotnots from the Fuel Boats, and had a splendid visit from the Bro wherein we were sufficiently valetudinem amiseram for a brief trip to the local chippy. Chips, mushy peas and curry sauce please, said the simple devotee of Epicurus, not forgetting ample salt and lashings of vinegar.

A surprise (to me) visit from Halsall (which is wot will henceforth be patrolling a different route to that of old) and, later, from BARGUS, which is wot with Jason aboard will be the new deliverer of ergs and therms this winter. 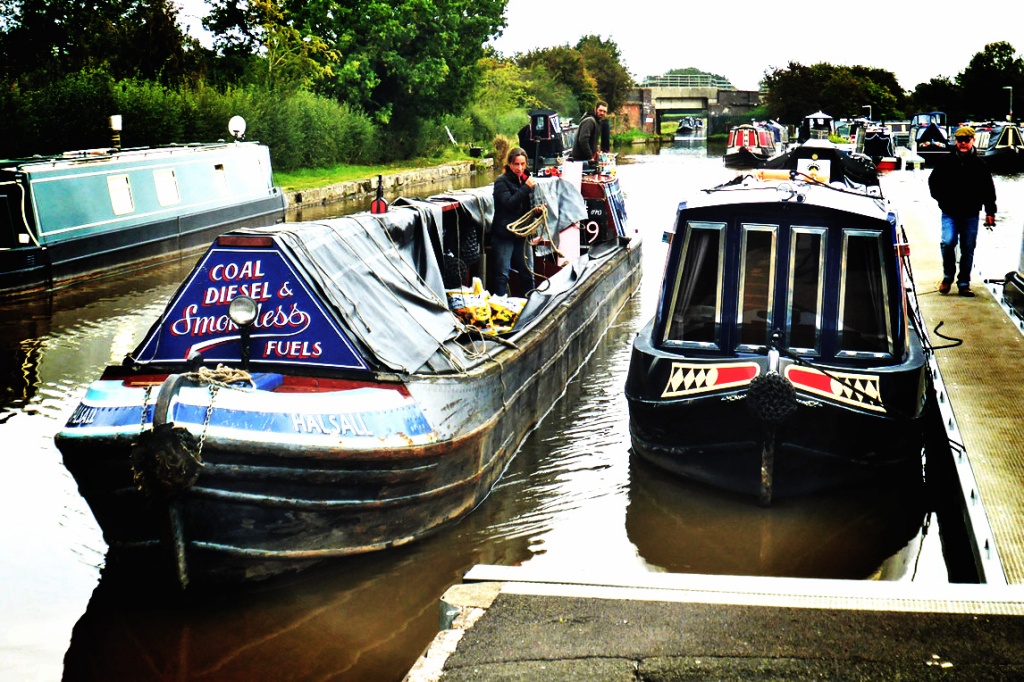 Of late we’ve had autumnal fogs – as shown in the lead image, to the top of this page.

We’ve had crisp mornings, during which the stove flue took to blowing languid smoke rings like an old meerschaum.

We’ve had mass visitations from nocturnal armies of spiders…

…and we’ve had horses displaying, I would guess, about the same levels of “mojo” and “oomph” as my own.

Mr Nature’s sky – one of the reasons why I love these moorings; the (relatively, for England) distant horizons – has on occasion betrayed a return to near-“old-normal” levels of aircraft activity… 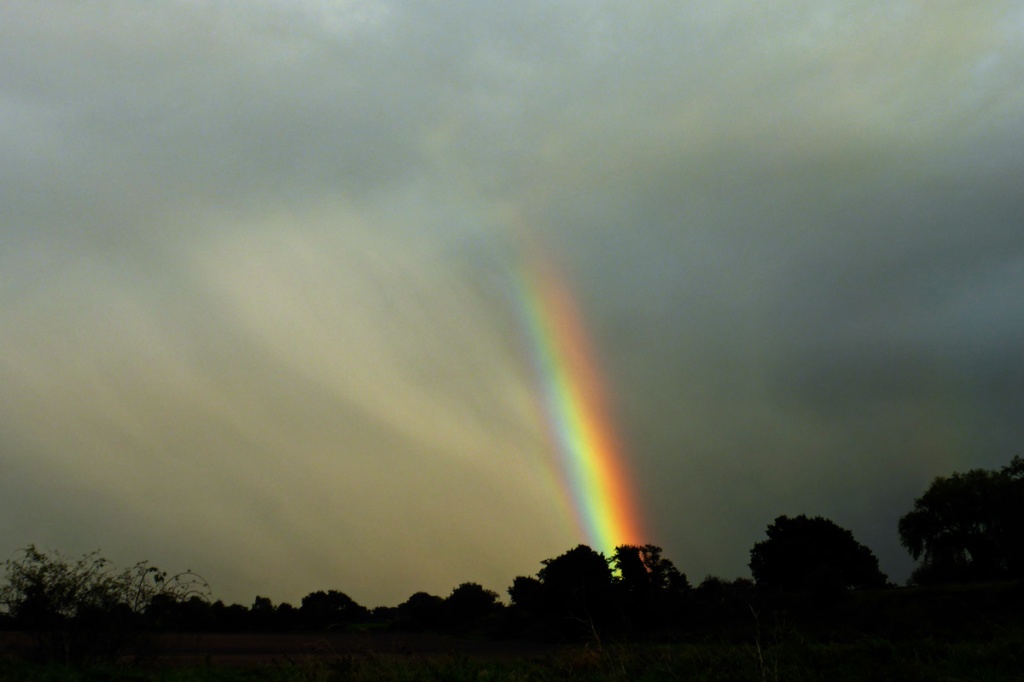 ..or, as here, Vain In Battle Gave York Of Richard.

Today, Sunday, I suspect that we’ll just see more of the hyper-dull and mega-grey.

Here’s a question for you – the local marina, Venetian, has quite the best and most civilised pontoons in the country, and yet I cannot walk them unless there are boats moored along at least one side (and prefeably both). Venturing out onto this briefly boat-free pontoon would have me on all fours, crawling as though on the summit of the Eiger.

Would you walk it without a thought?

Or, like me, would you need some sort of Balance Dog for the Vertigoid Soul?